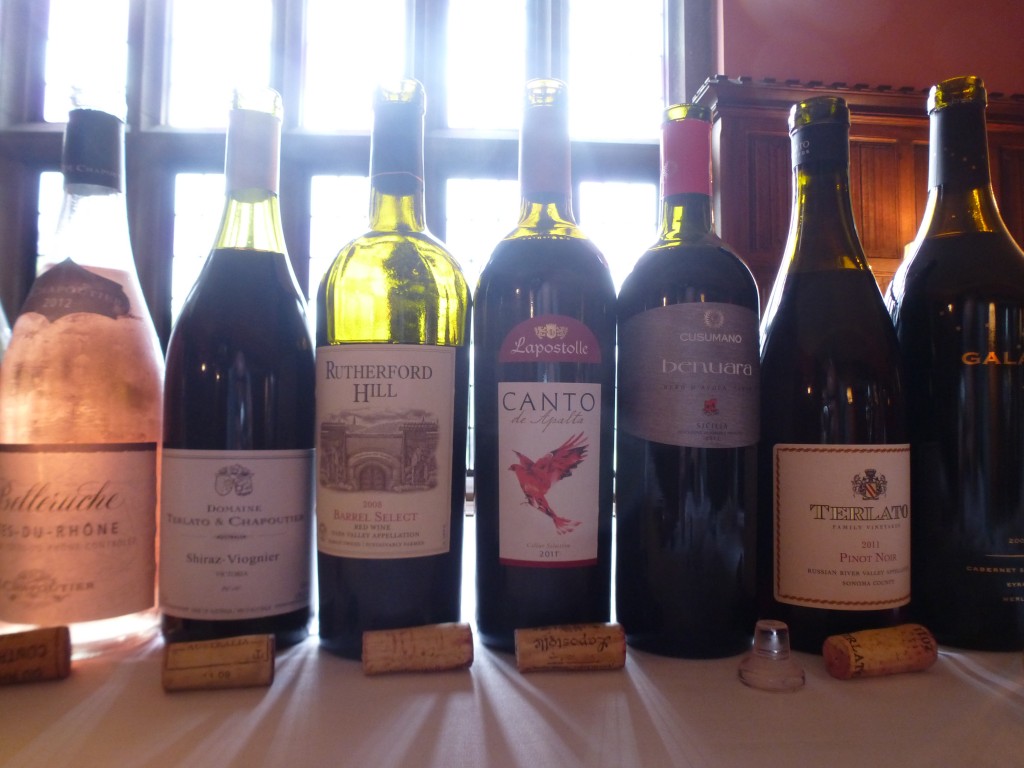 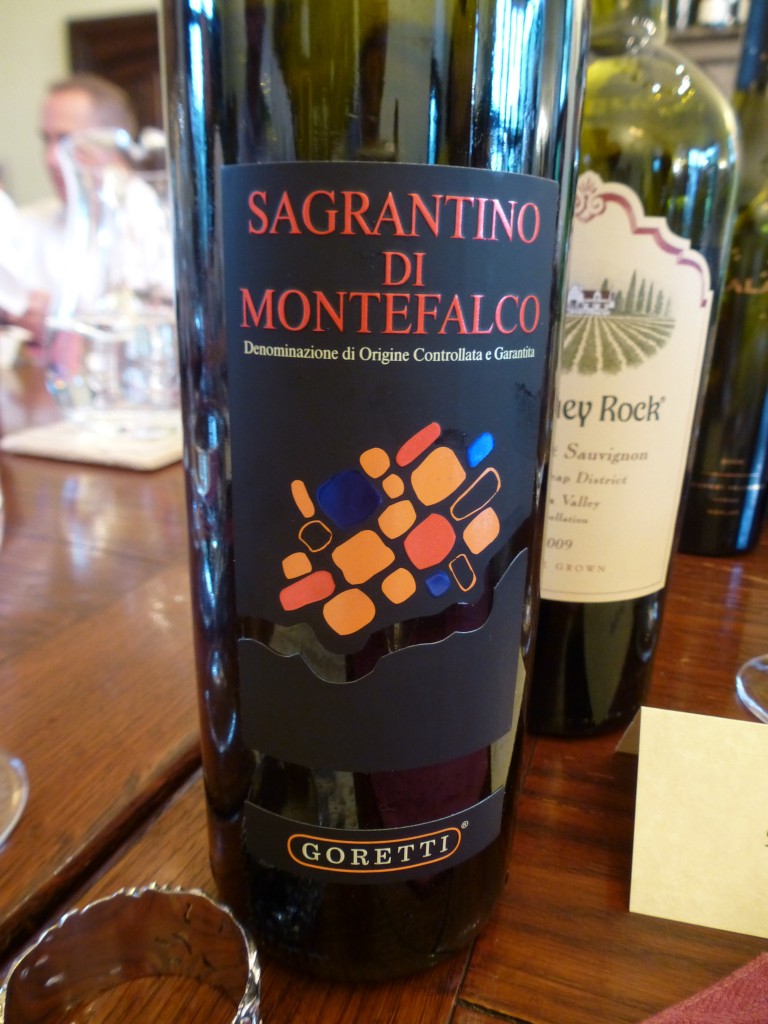 No Comments to “Unusual Reds At Tangley Oaks”