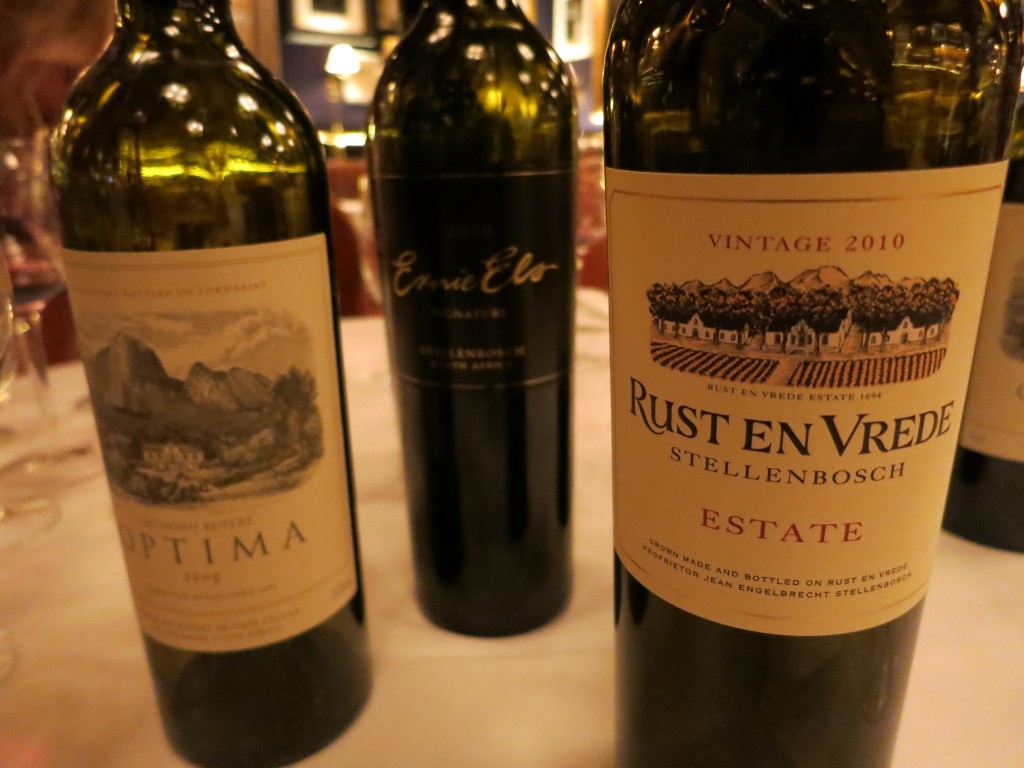 No Comments to “South African Bordeaux”