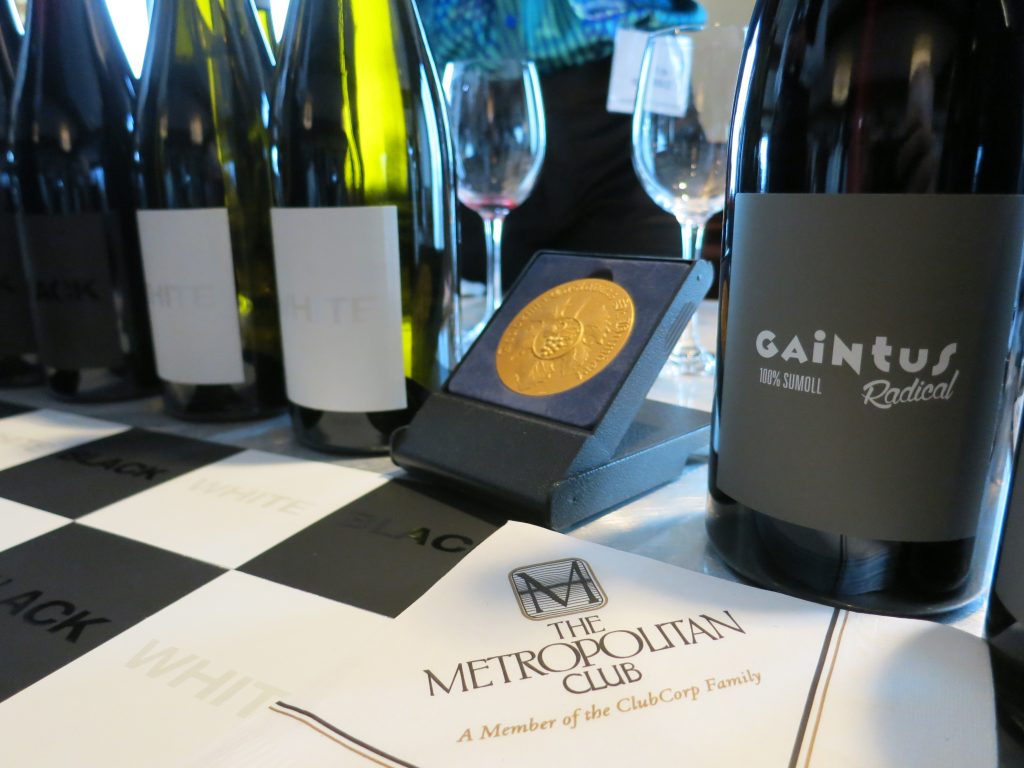 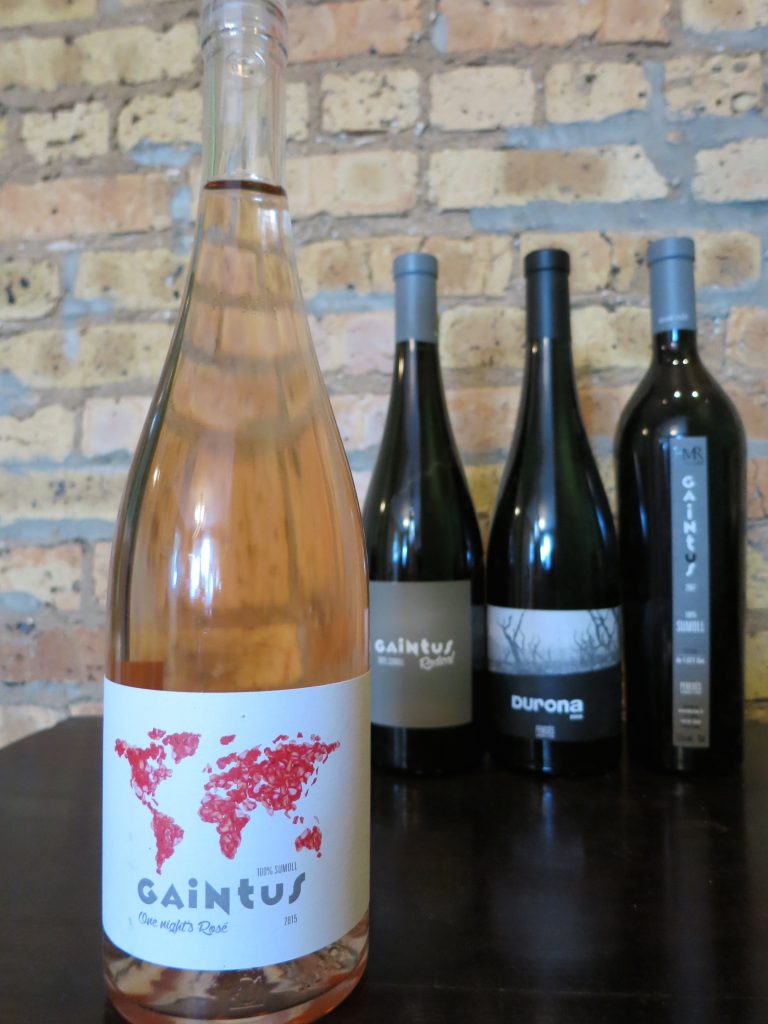 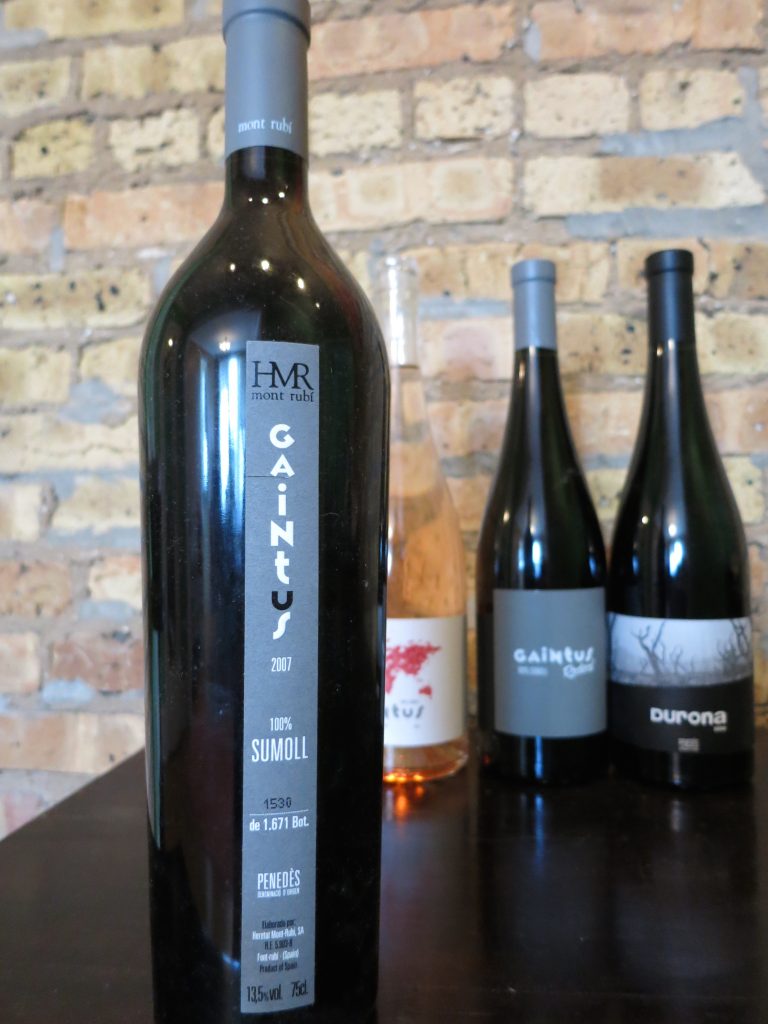 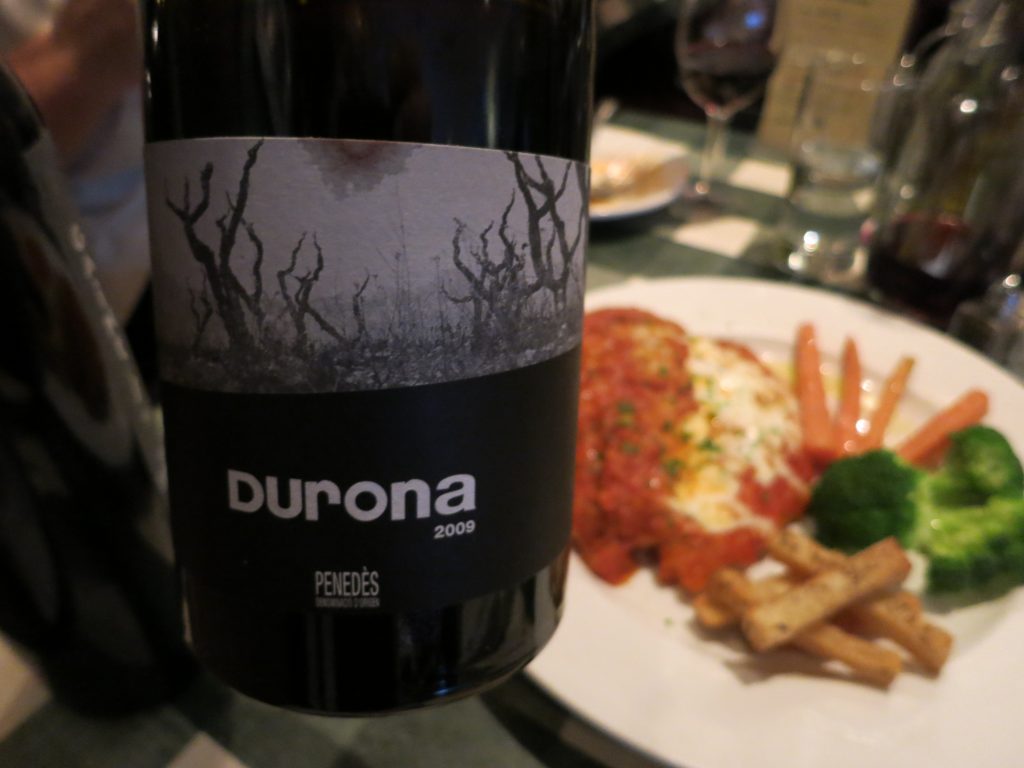 3 Comments to “The Obscure Delights Of Sumoll”