27 September 2014
Comments Off on Flying High With Pink Pigeon 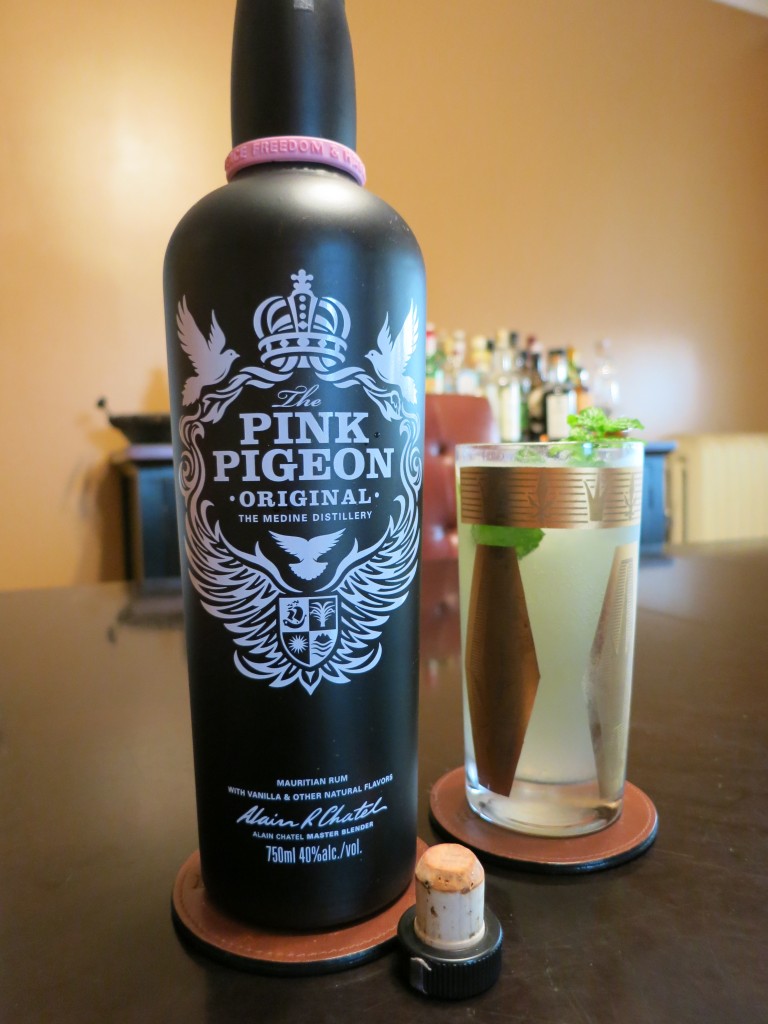 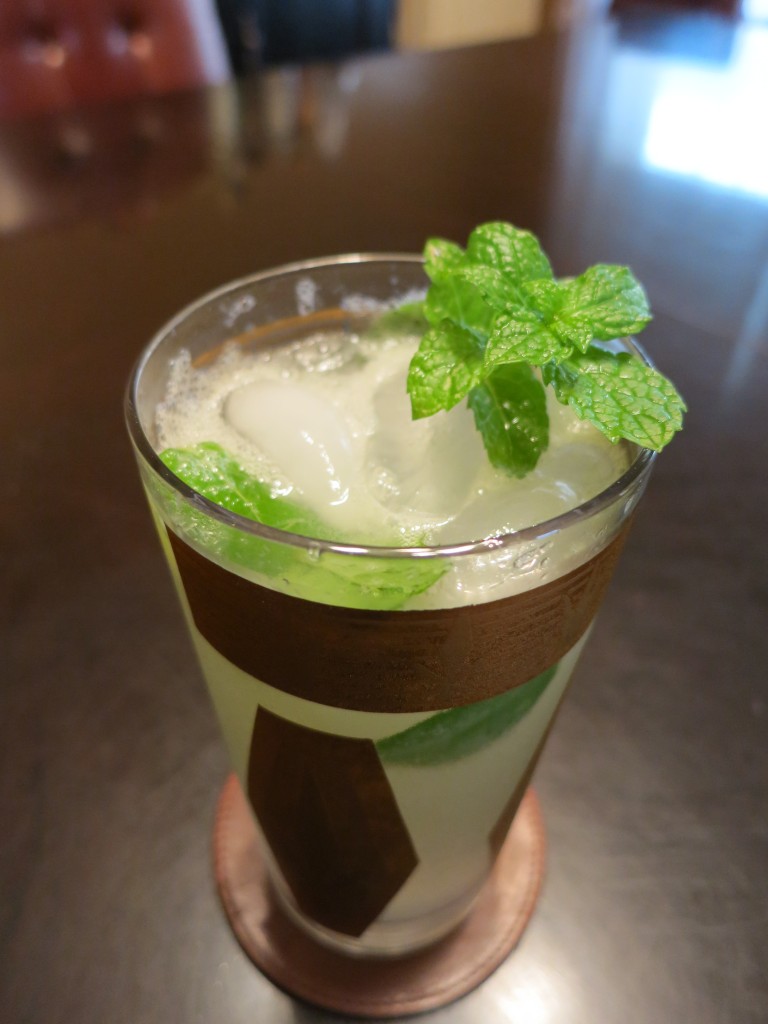