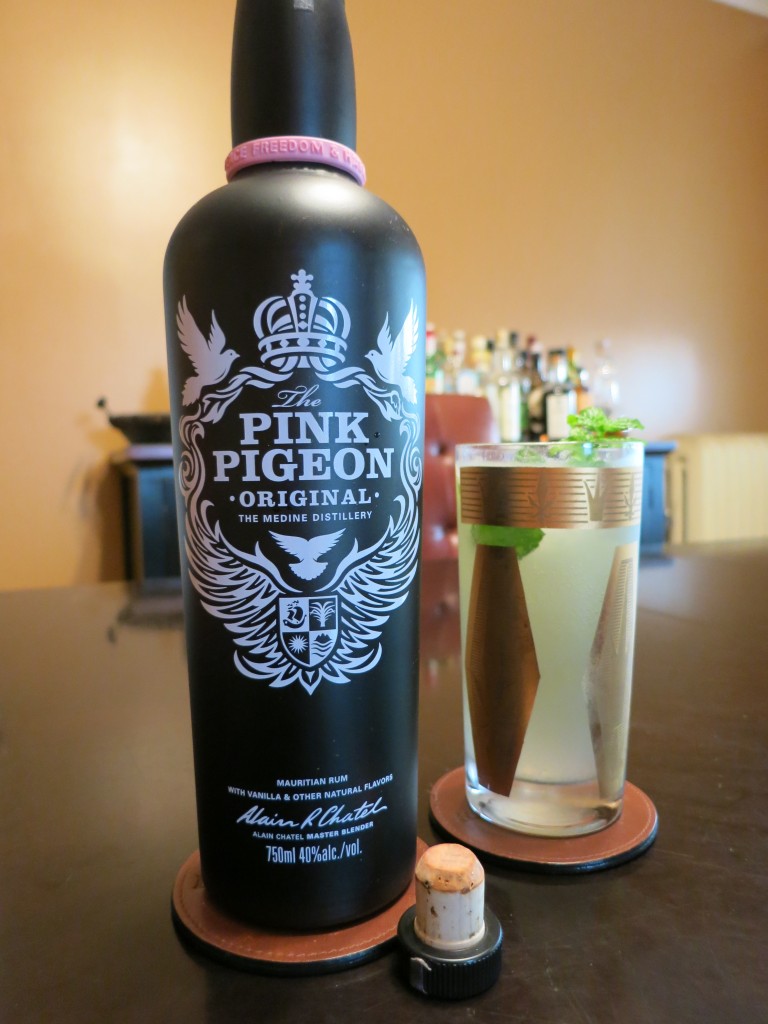 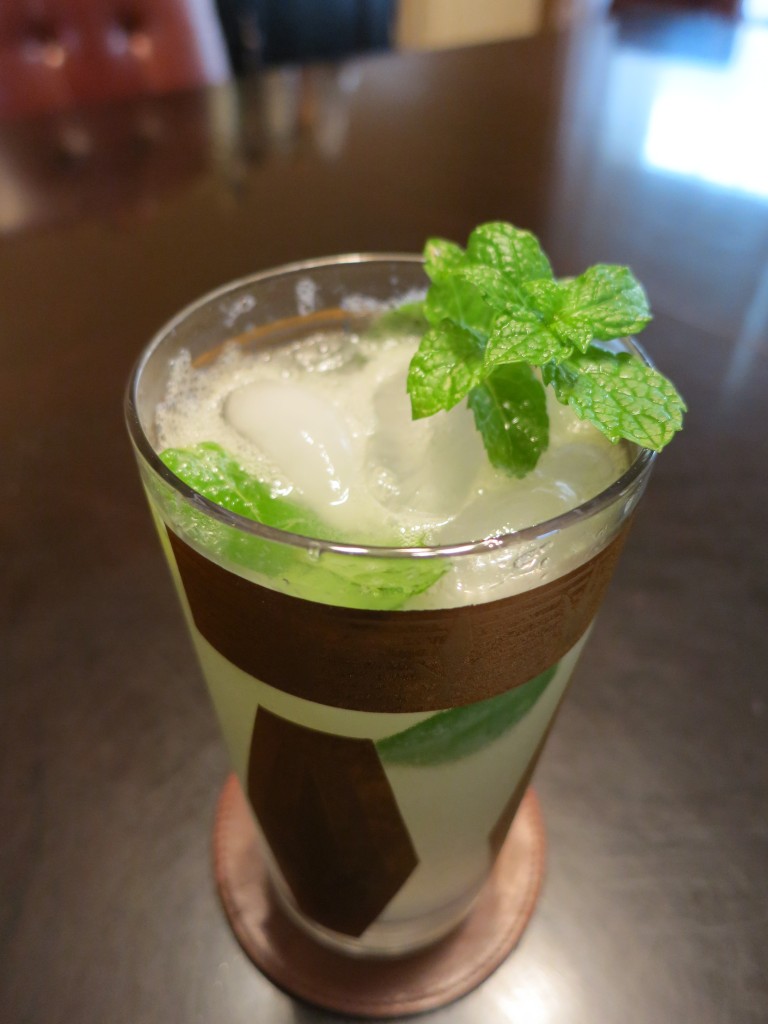 No Comments to “Flying High With Pink Pigeon”