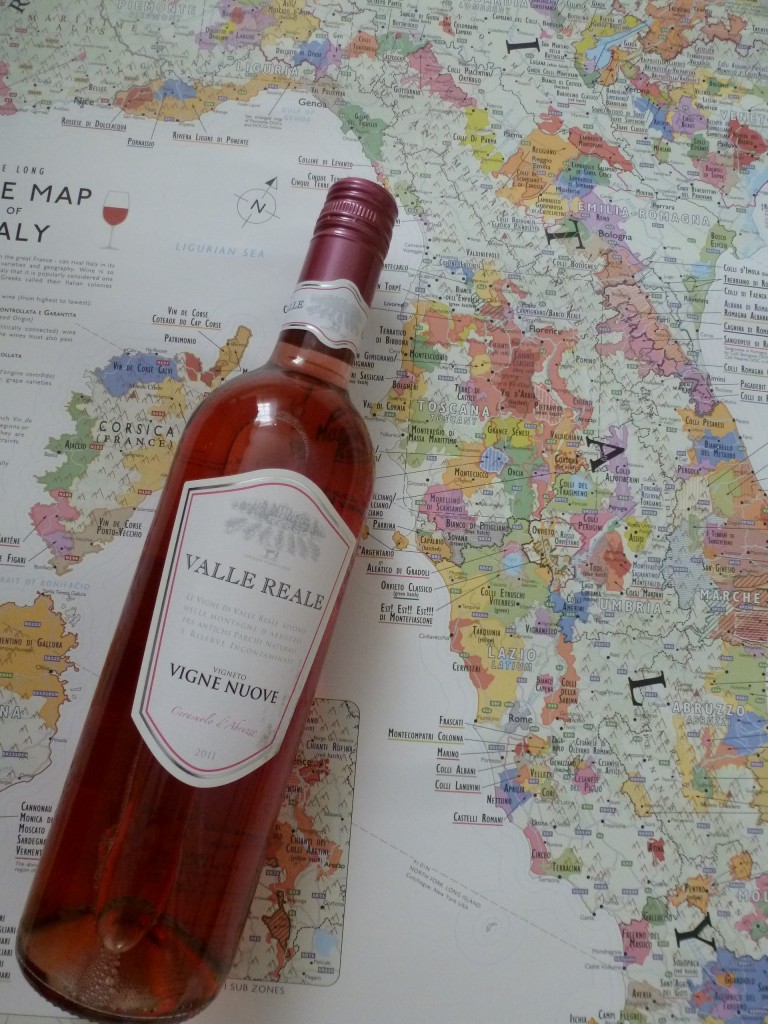 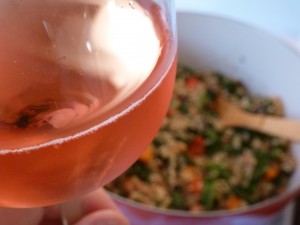 2 Comments to “Time To Break Out The Pink”