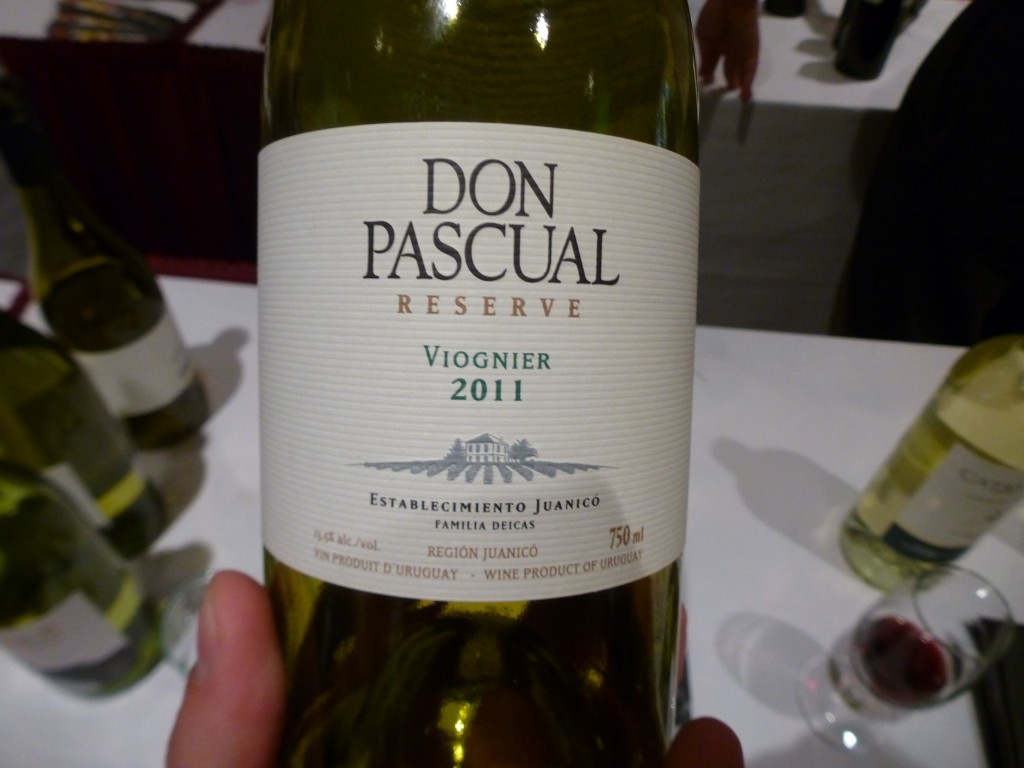 To Tannat, Or Not To Tannat? Three Unusual German Reds