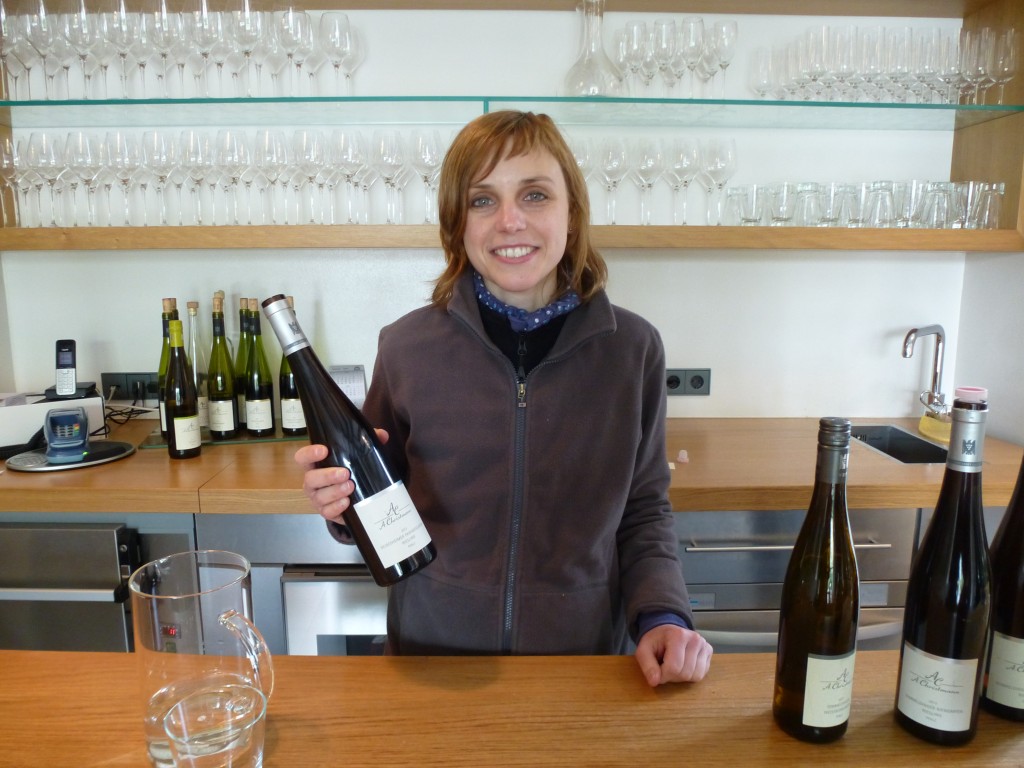 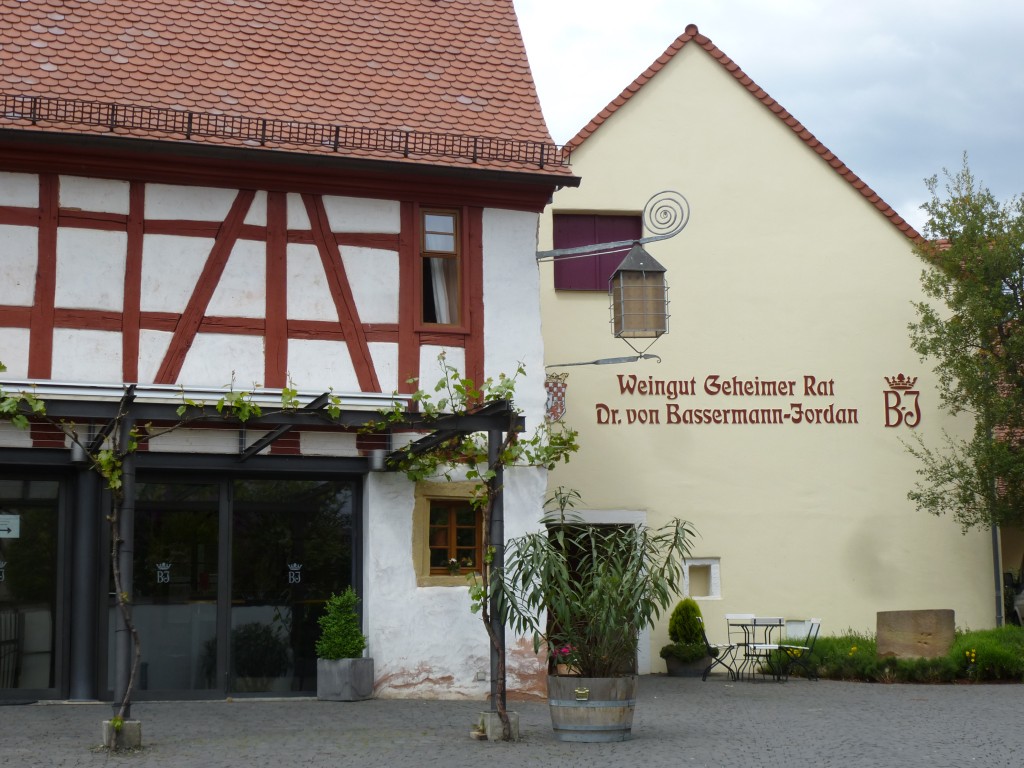 No Comments to “White And Gray Burgundian”

Click here to cancel reply.
Late Burgundian Summery Wines From The Heel Of The Boot