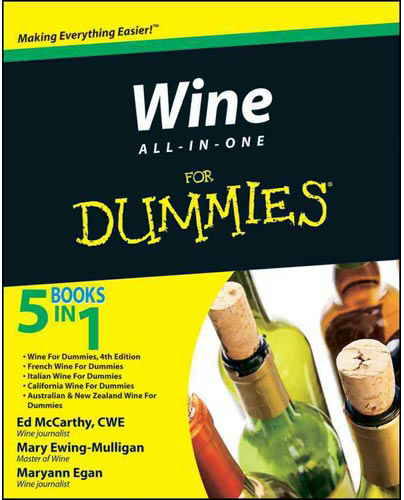 No Comments to “My Buttons Get Pushed”