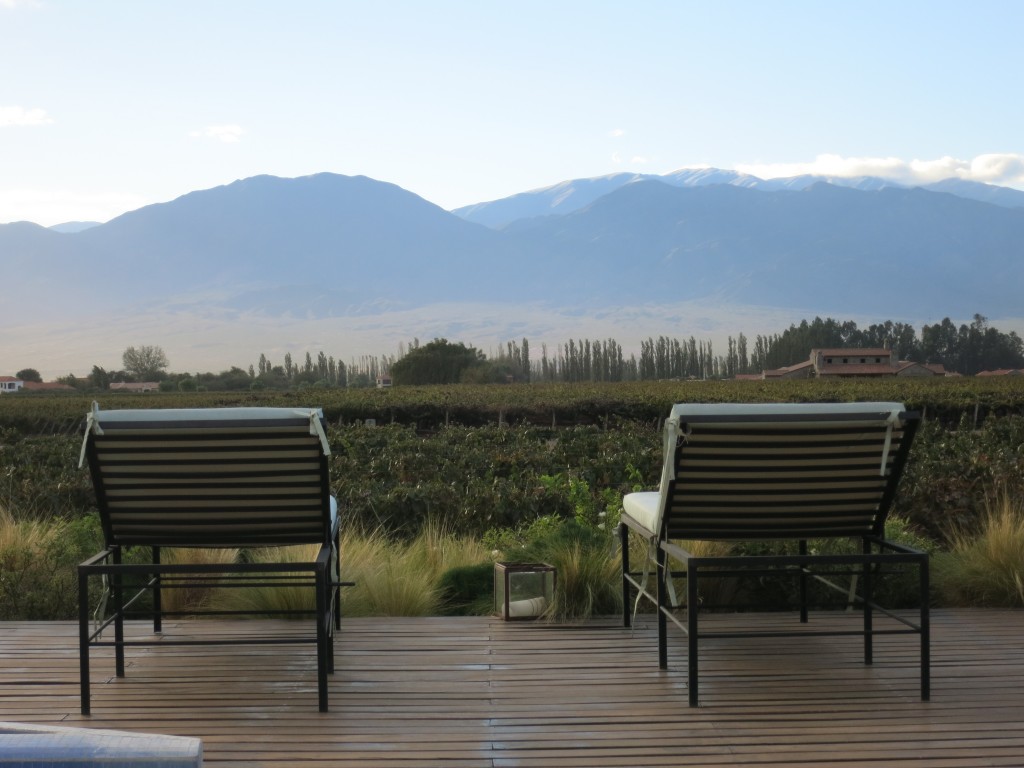 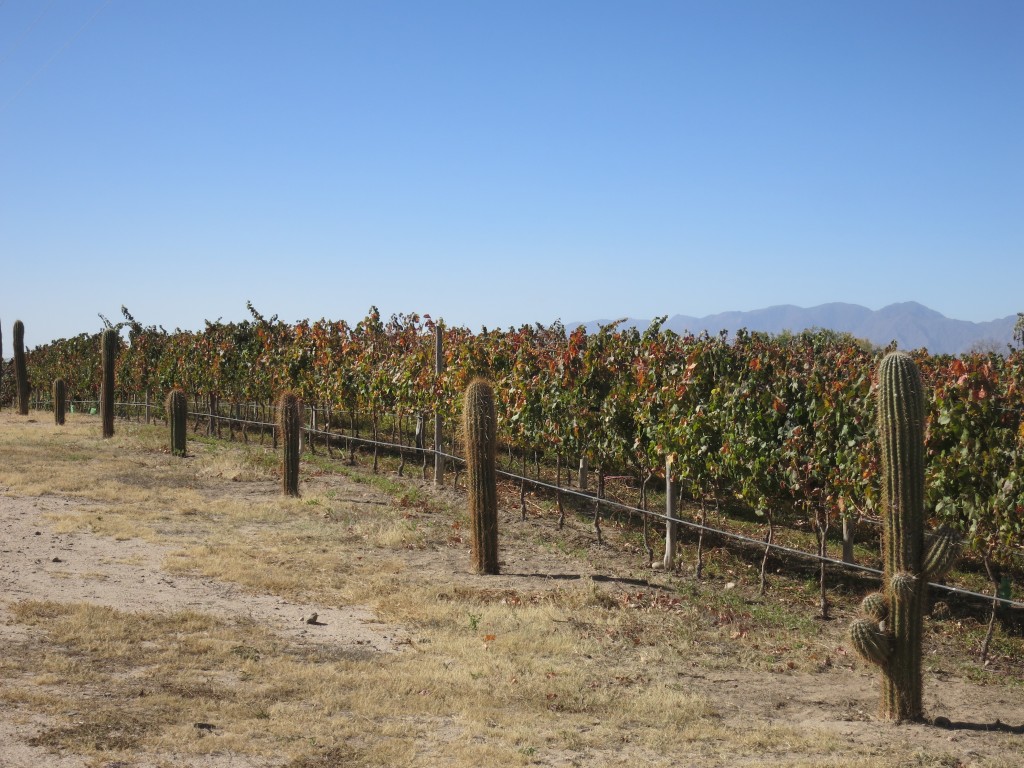 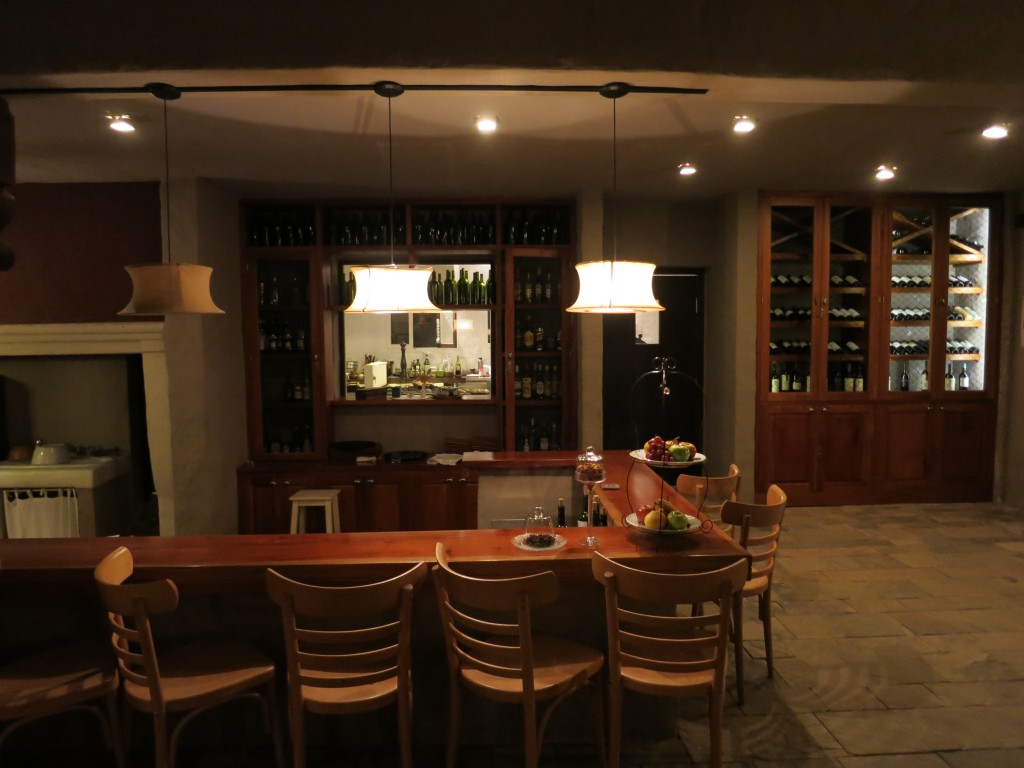 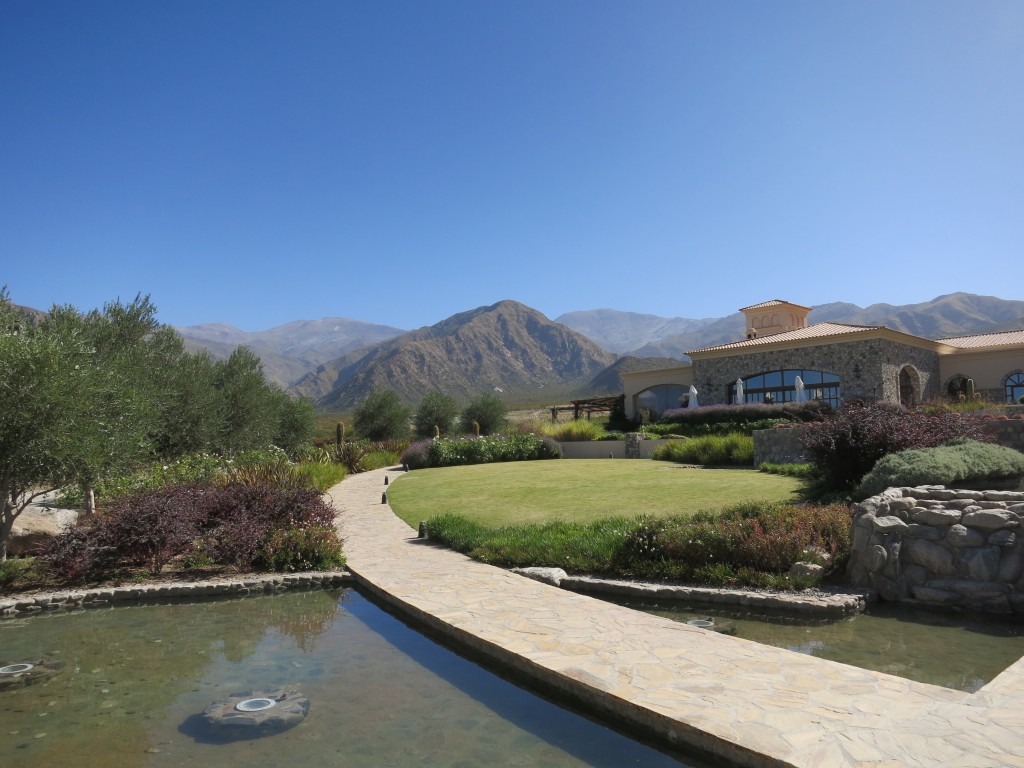 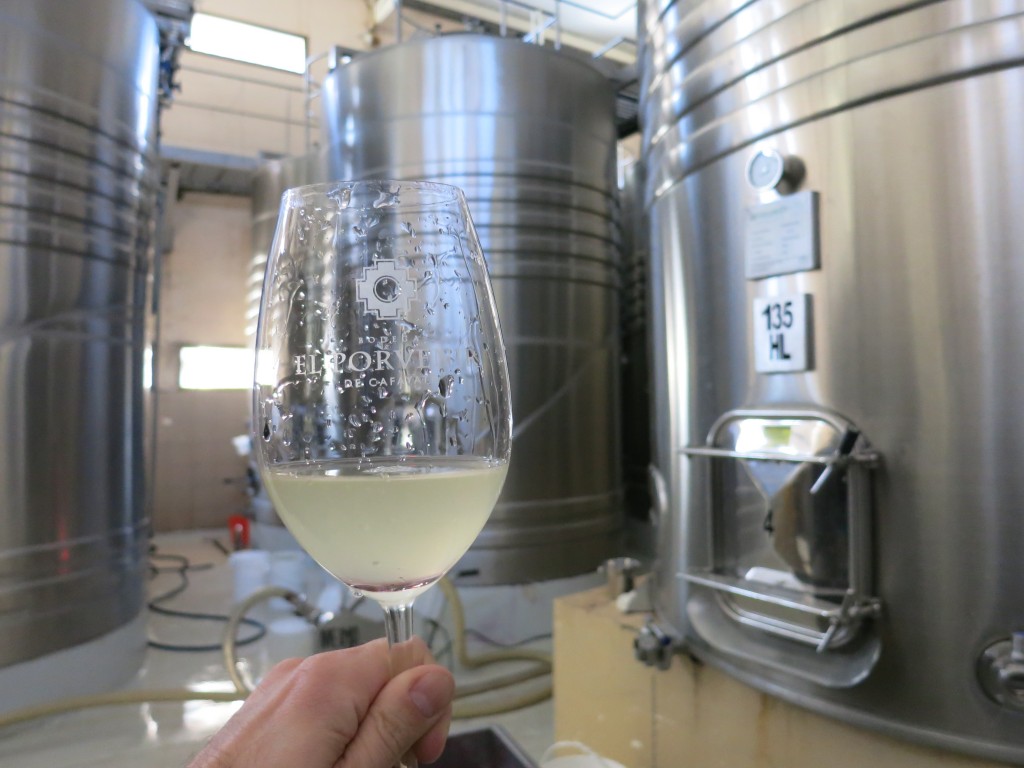 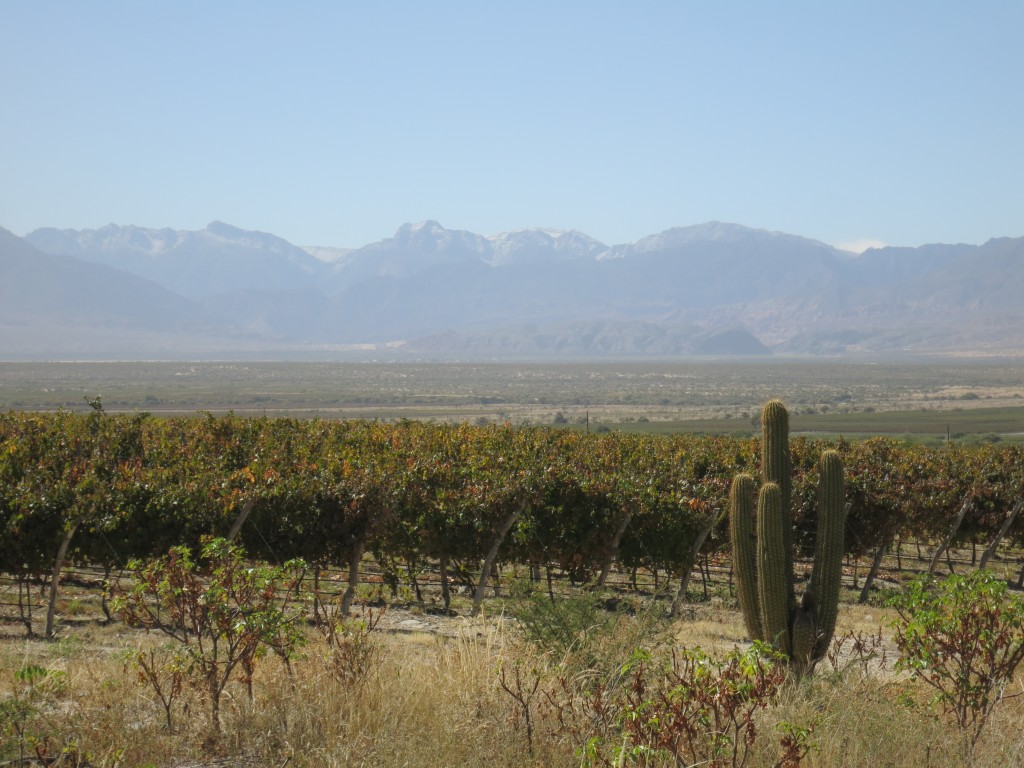 No Comments to “Torrontés Reconsidered”