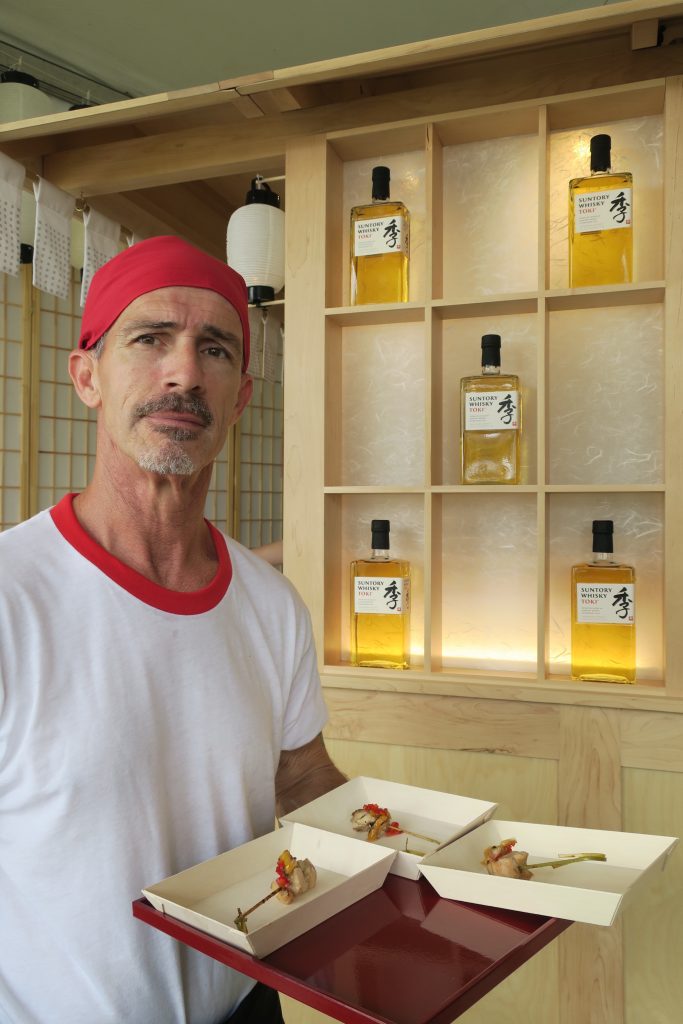 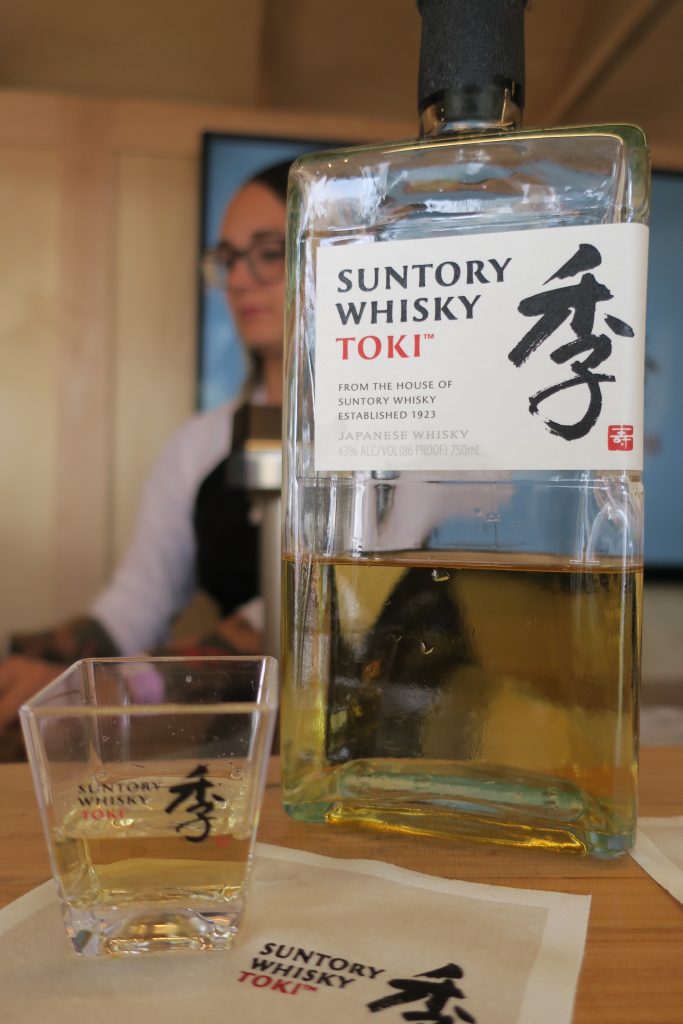 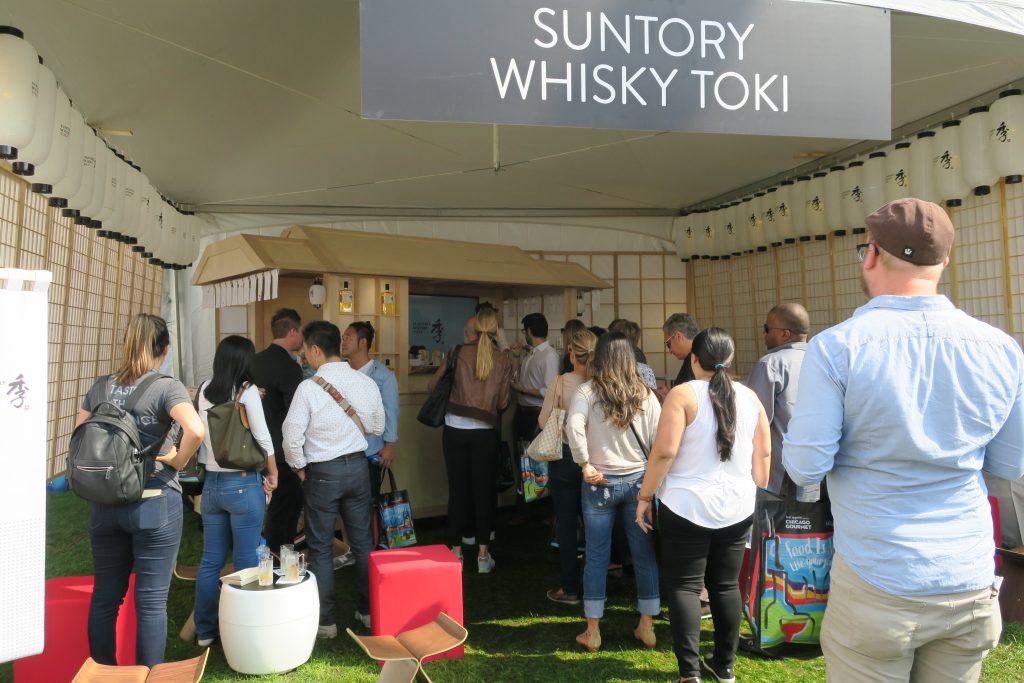 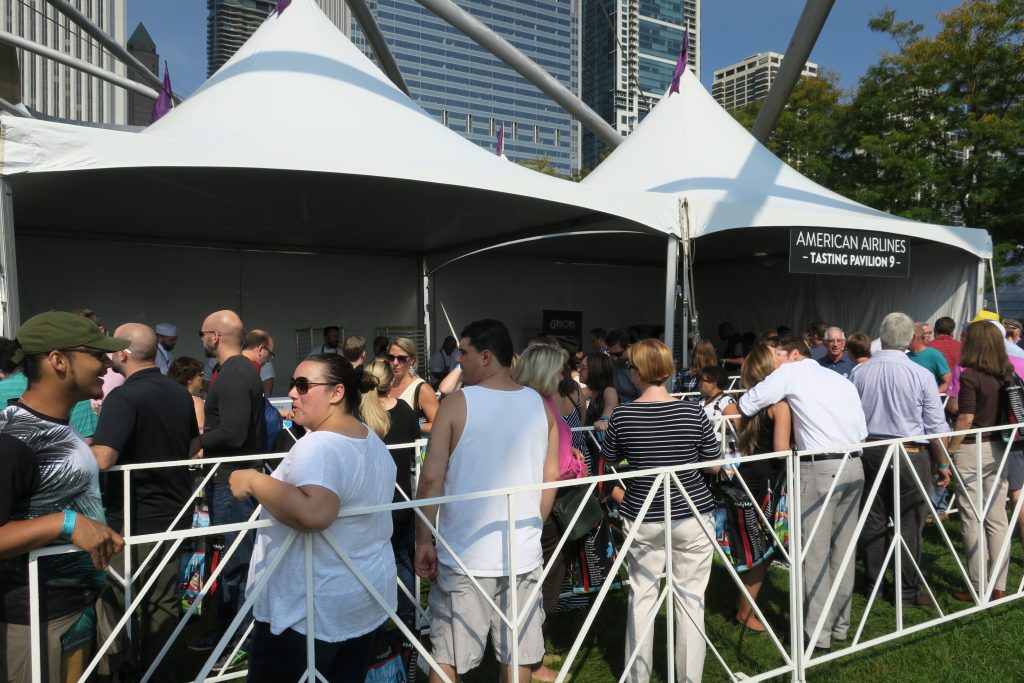 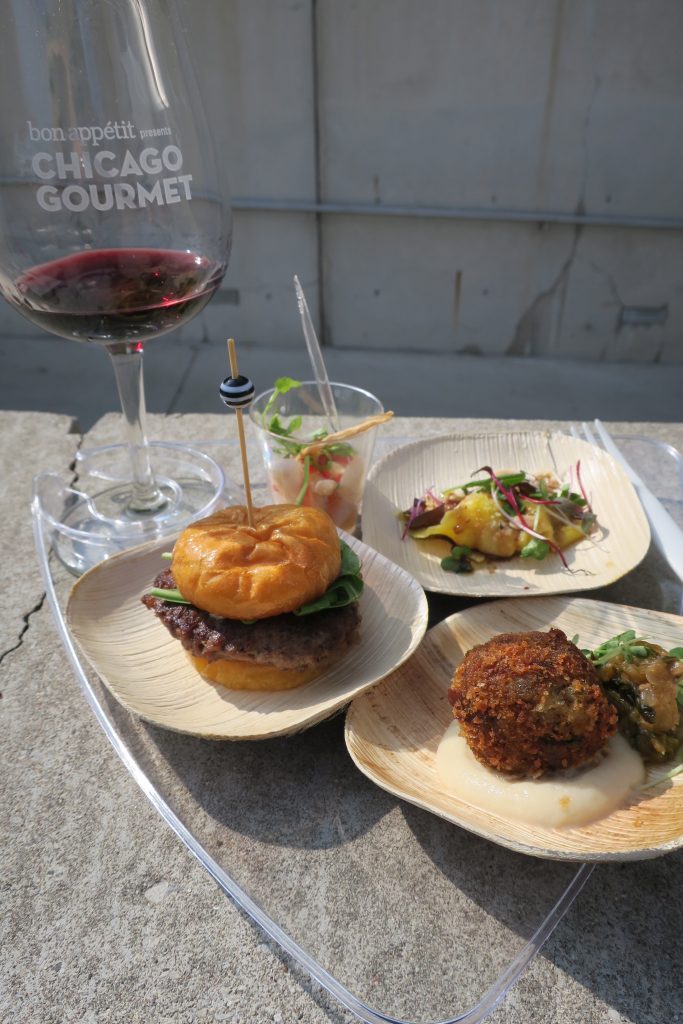 2 Comments to “Japanese Whisky And The Problem With Food Festivals”

Click here to cancel reply.
When To Decant, When To Aerate, And When To Just Back Off The German Side Of Lodi