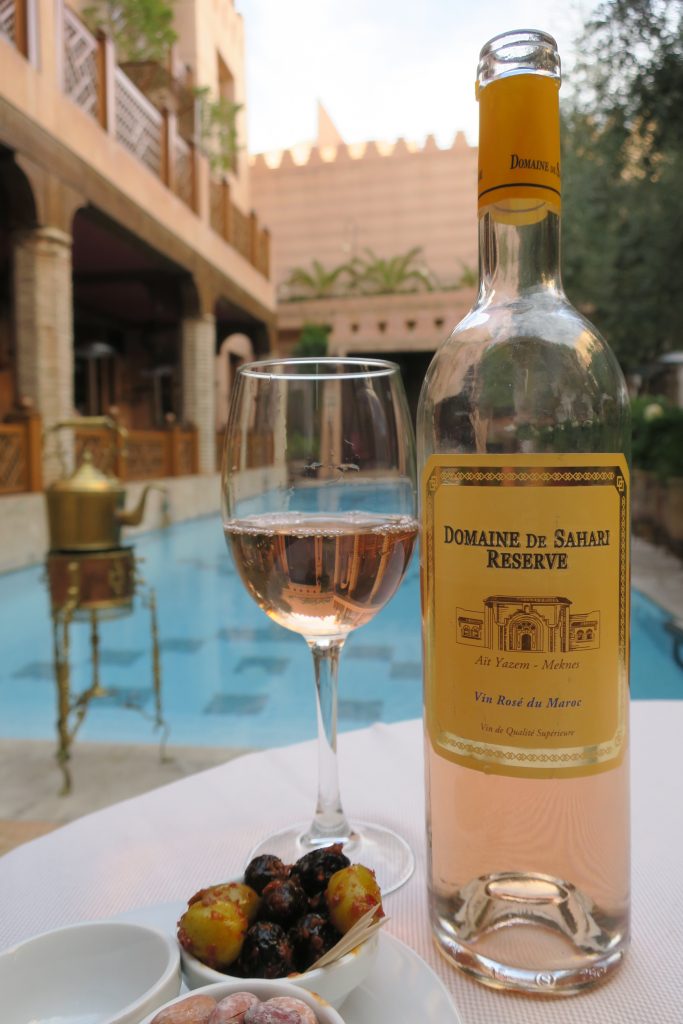 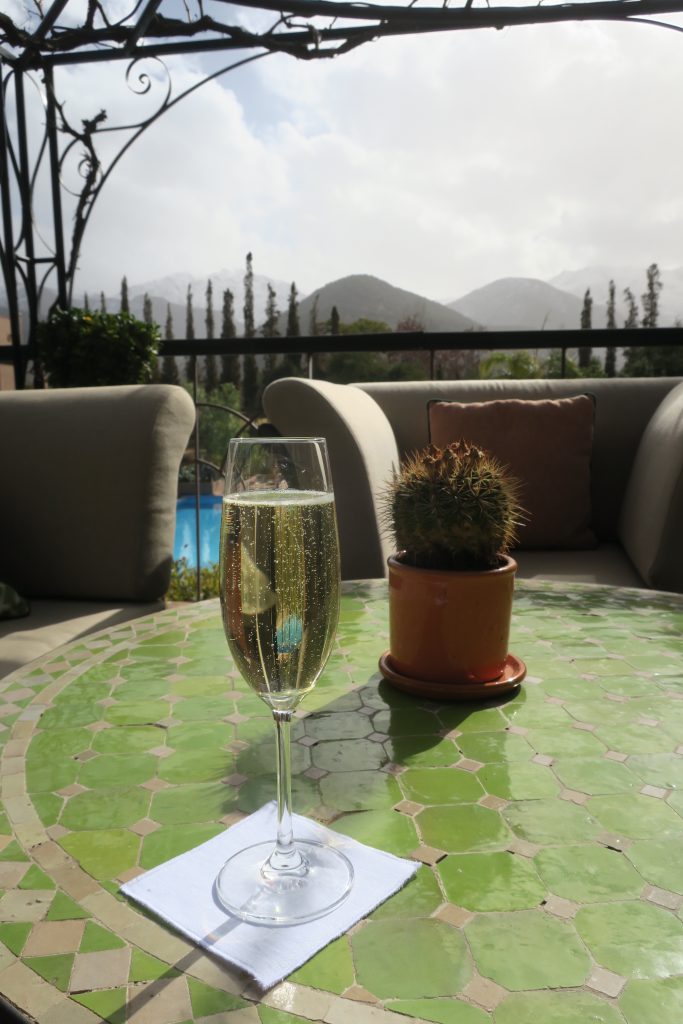 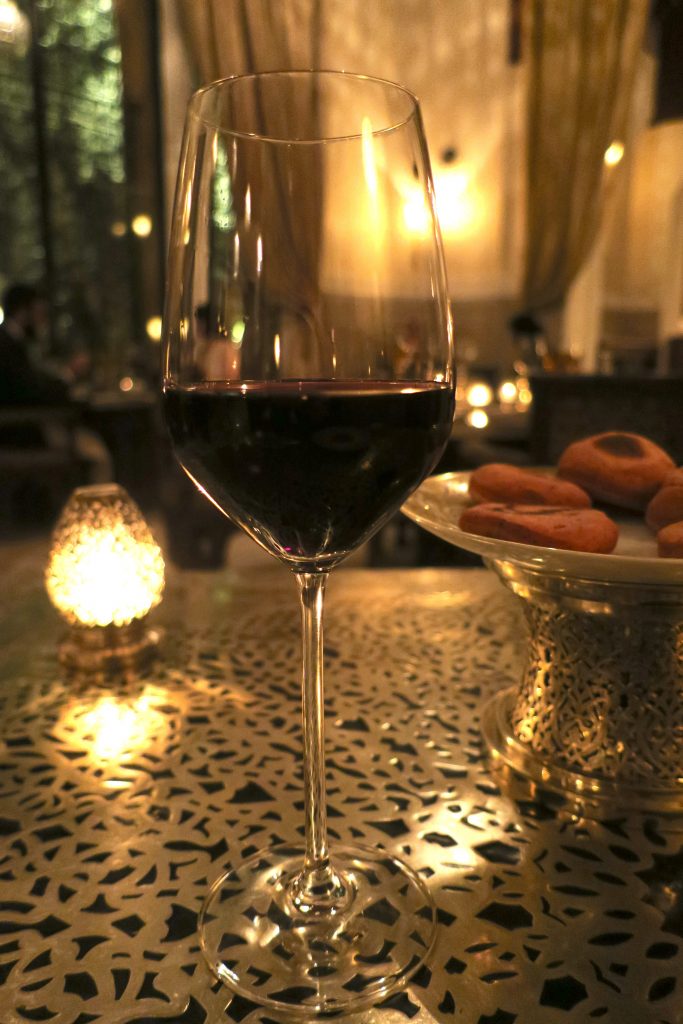 Value In The Médoc: Bordeaux’s Moulis Appellation Name That Wine: On Location