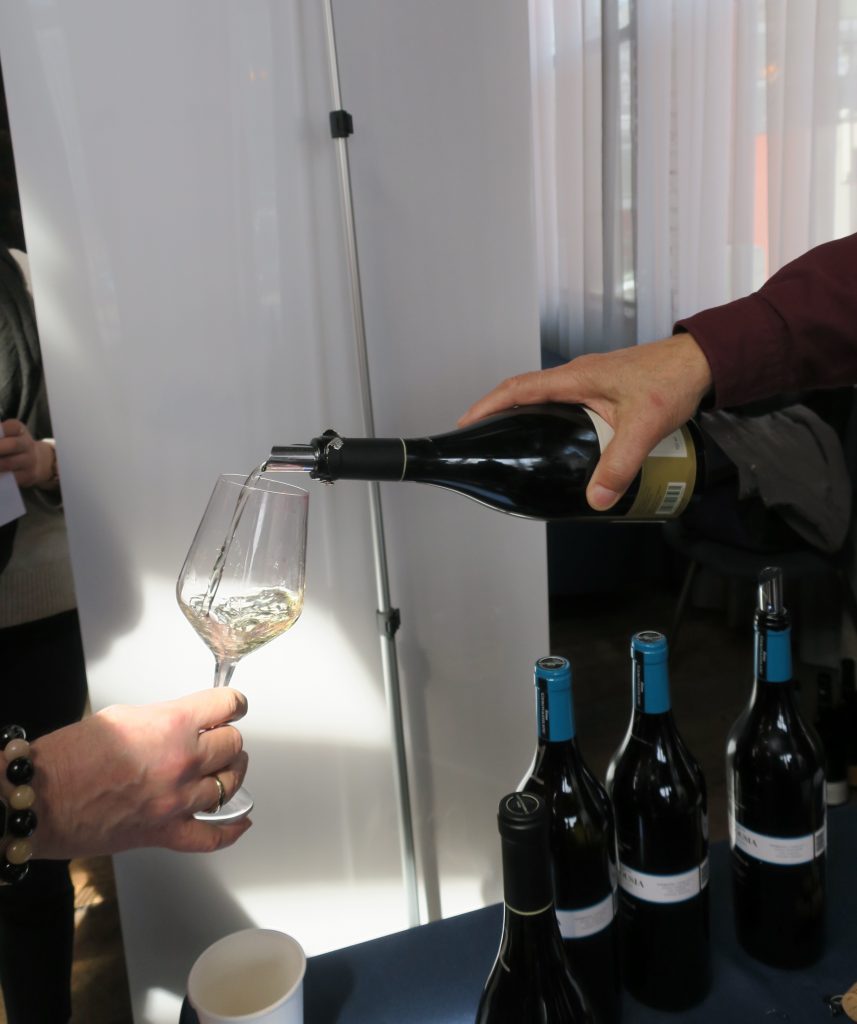 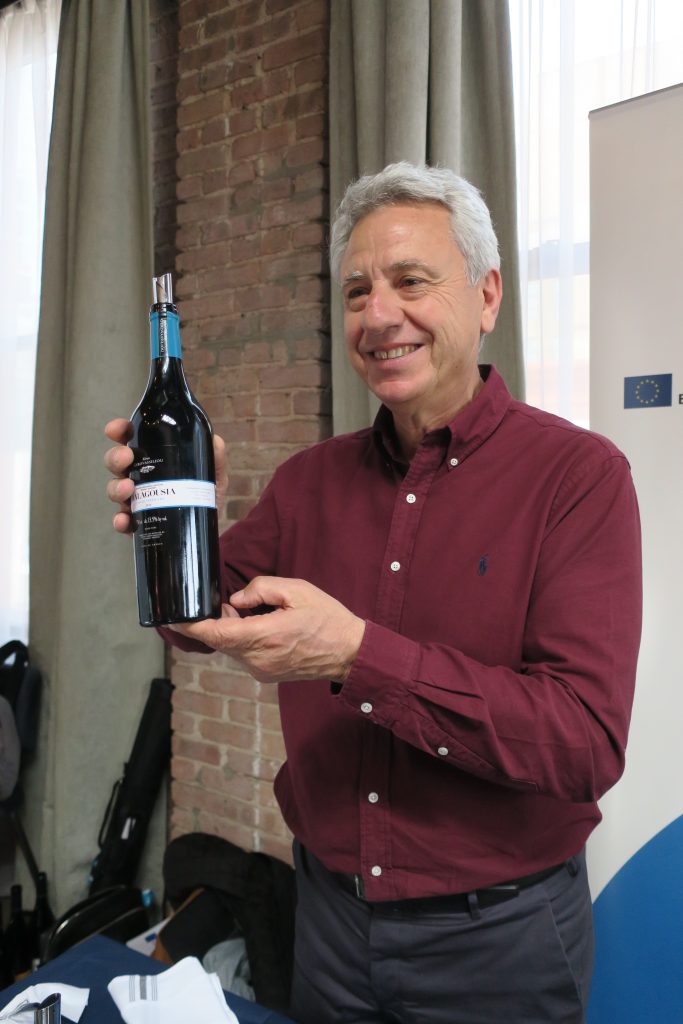 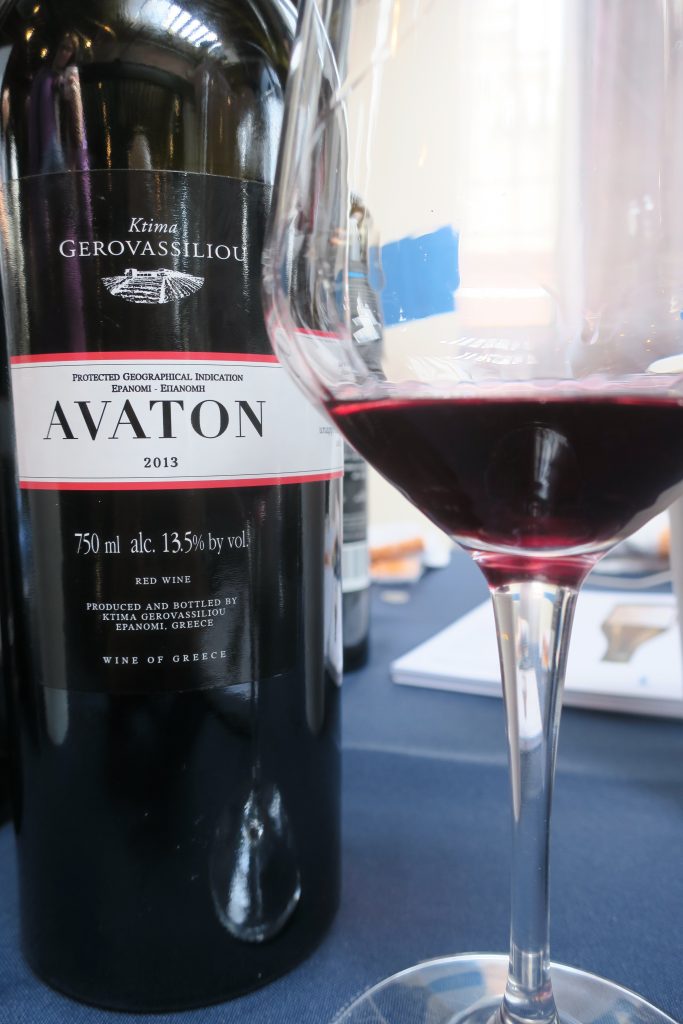 Is Older Better? Top Bordeaux From The 80s Return To The Rhône #Winophiles
Subscribe RSS