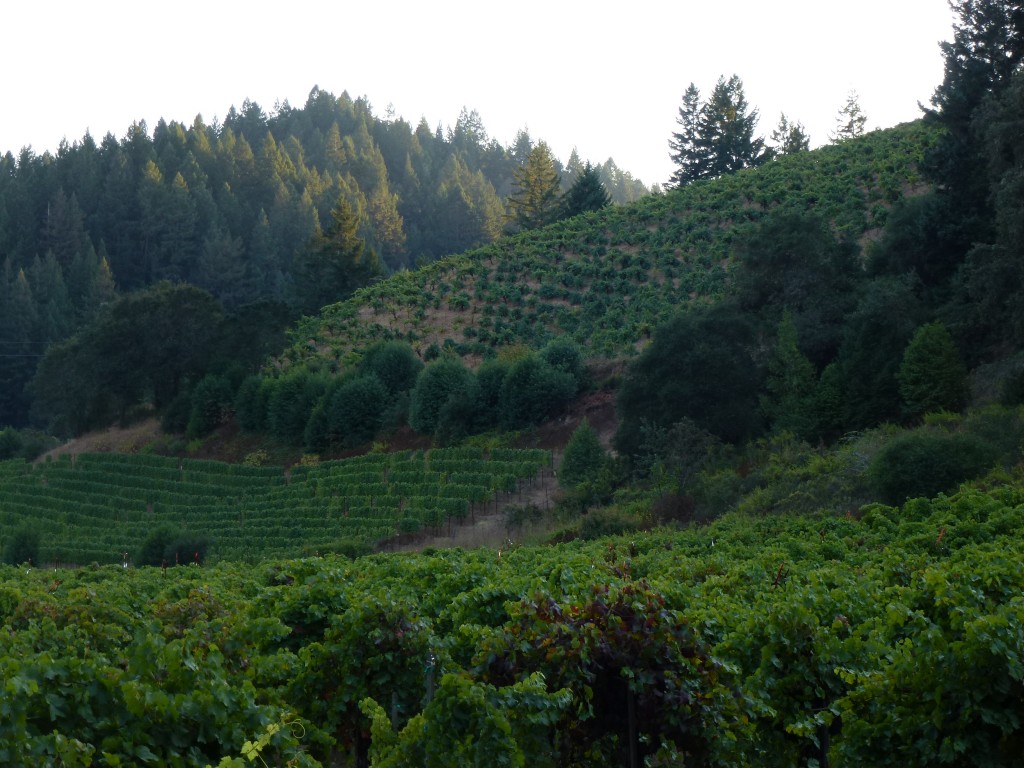 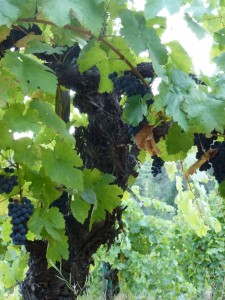 OB: You poured the 2009 Abourious, made from 100% Abouriou, to much acclaim at the Wine Blogger Conference. But I can find no reference to this wine on your website. Are you keeping it a secret until the official release?

SW: We aren’t trying to keep it secret – I actually started a blog for the site but we are in the process of switching it over to the actual website. There’s a lot of info about Abouriou there – it’s located at http://blog.oldworldwinery.com/abouriou.

OB: Are you the only folks making an Abouriou in the U.S. right now? I researched it a bit, and I found that Luddite Vineyards in Sonoma used to make it. Any idea what happened to them?

SW: As far as I know we are now. Luddite was Steven Canter’s personal label, and he was getting the same fruit we are now prior to 2008. I’ve actually never been able to track down a bottle, but hopefully I’ll find one one day.

OB: I see your winery makes use of biodynamics in the vineyards. If the Abouriou I tasted is any indication, it seems to be working. Do you find biodynamics to be significantly better for the vineyards than conventional methods?

SW: We are big proponents of biodynamic farming. The Abouriou was actually only organically farmed until this year. In my opinion the requirements on the winemaking side of biodynamics don’t get enough attention. Does burying a cow horn really help the wine? I don’t know, but using native yeast and minimal sulfur definitely does. Either way, I prefer to drink wine farmed organically or biodynamically just for the peace of mind – grapes aren’t rinsed when they come into the winery and if they aren’t safe to eat off the vine why should we be drinking them? The concept of biodynamics goes beyond the vineyard, and it’s really beneficial to people and the environment. I’m glad to see more wineries embracing the concept but I worry about it becoming more of a marketing tool than a true passion.

OB: I thought the Abouriou was one of the most exciting wines at the conference – will we be able to get our hands on some in Chicago?

SW: We only bottled 109 cases, so I doubt we’ll have any distribution of this wine. We can, however, ship to Chicago directly for anyone who is interested. Since the wine isn’t for sale yet it’s not on our online store (which is currently receiving an update), but anyone who can’t wait can email me directly to order a bottle or six. I should note that we don’t have any Illinois distribution – right now our three primary states are California, New York, and Louisiana, but it’s unlikely we’ll ever sell this wine anywhere other than straight from the tasting room.

OB: Can we expect any other obscure varietals to be resurrected by Old World Winery any time soon?

SW: Last year we produced still wines from four traditional Portuguese varieties. The vineyard is up in Lake County and is organically farmed. The four varieties are: Touriga Nacional, Tinta Madeira, Tinto Cão, and Sousão. We haven’t decided if we’ll keep any separate or blend them all yet. We also have a block right across the street from the Abouriou that we inherited this year. The vines were planted in 1890 and contain a mix of weird grapes. We haven’t figured out what they all are yet, but I know there’s Sauvignon Gris  and Zinfandel in there. It’s about half reds and half whites, but we are going to ferment it all together in the true field blend tradition.

OB: Be sure to keep us posted. Thank you!

The Pegu Club The Messy Heel Of Italy’s Boot