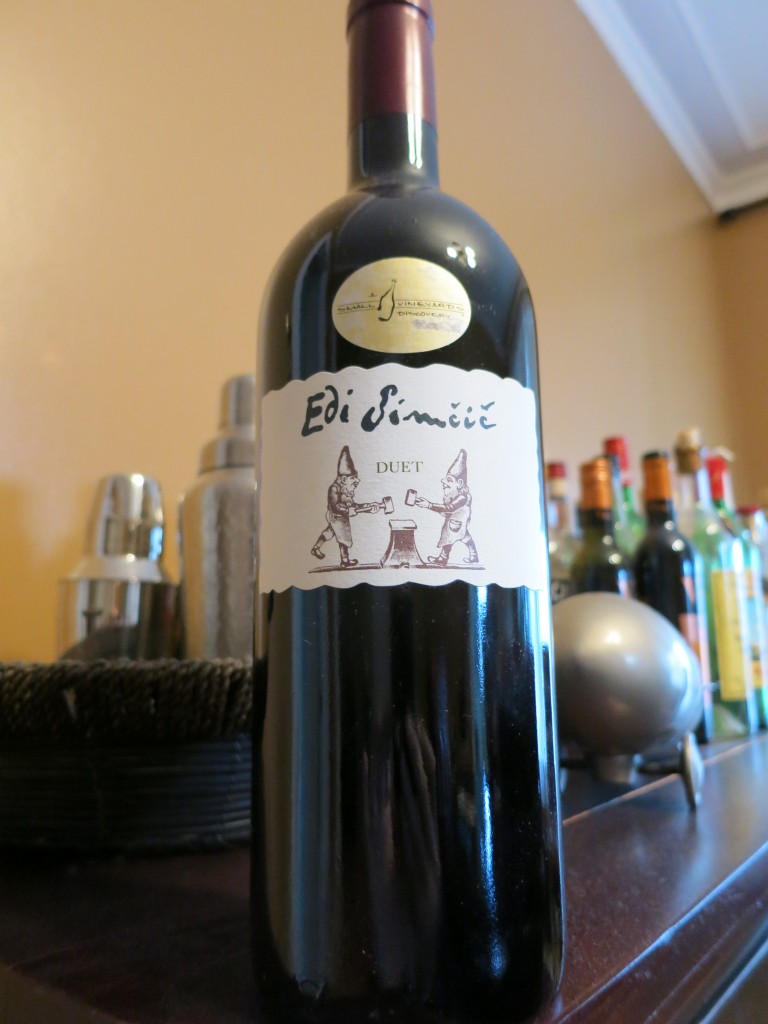 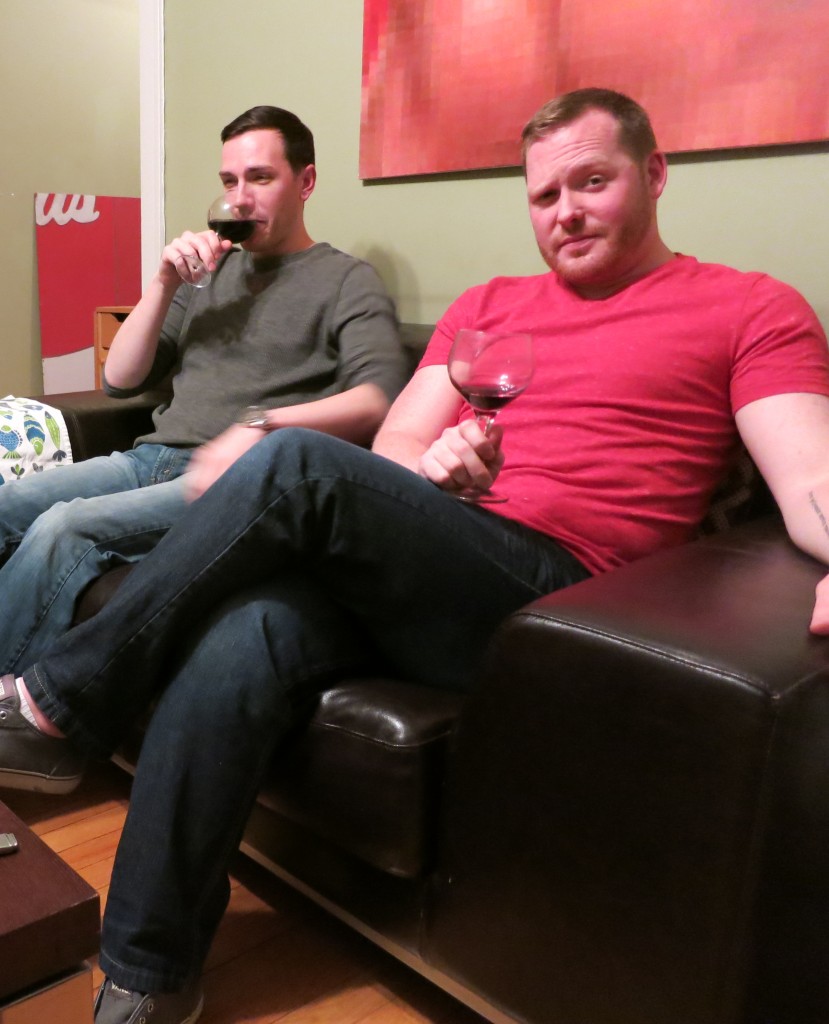 No Comments to “Gnomes Forged A Star Of It”