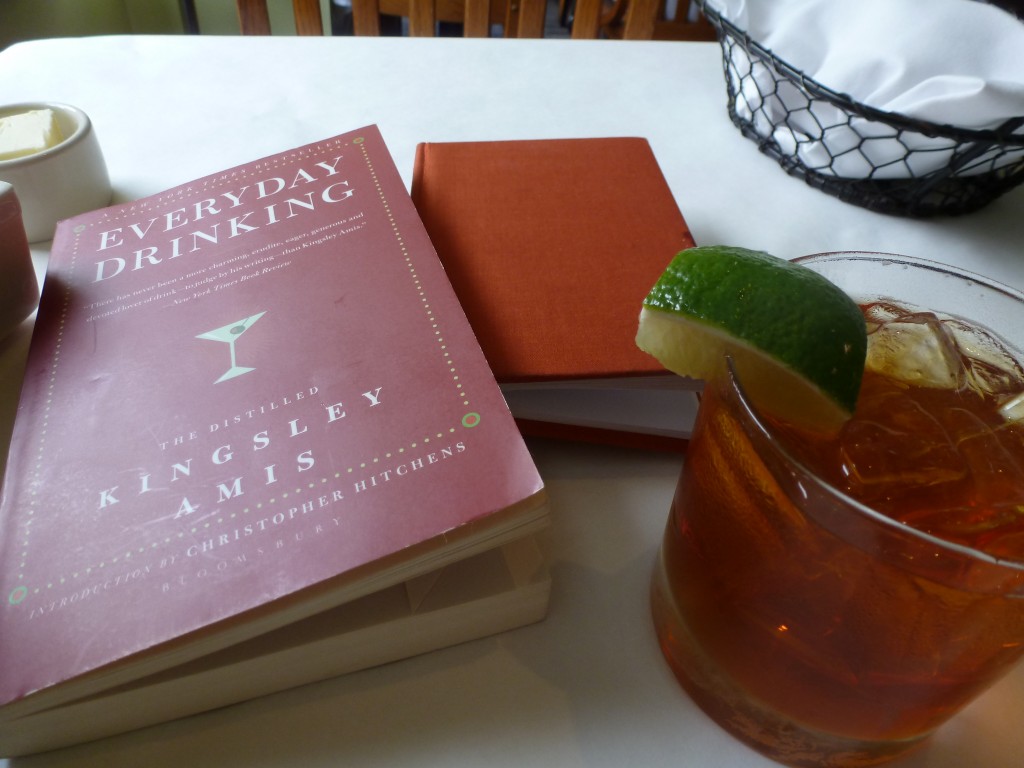 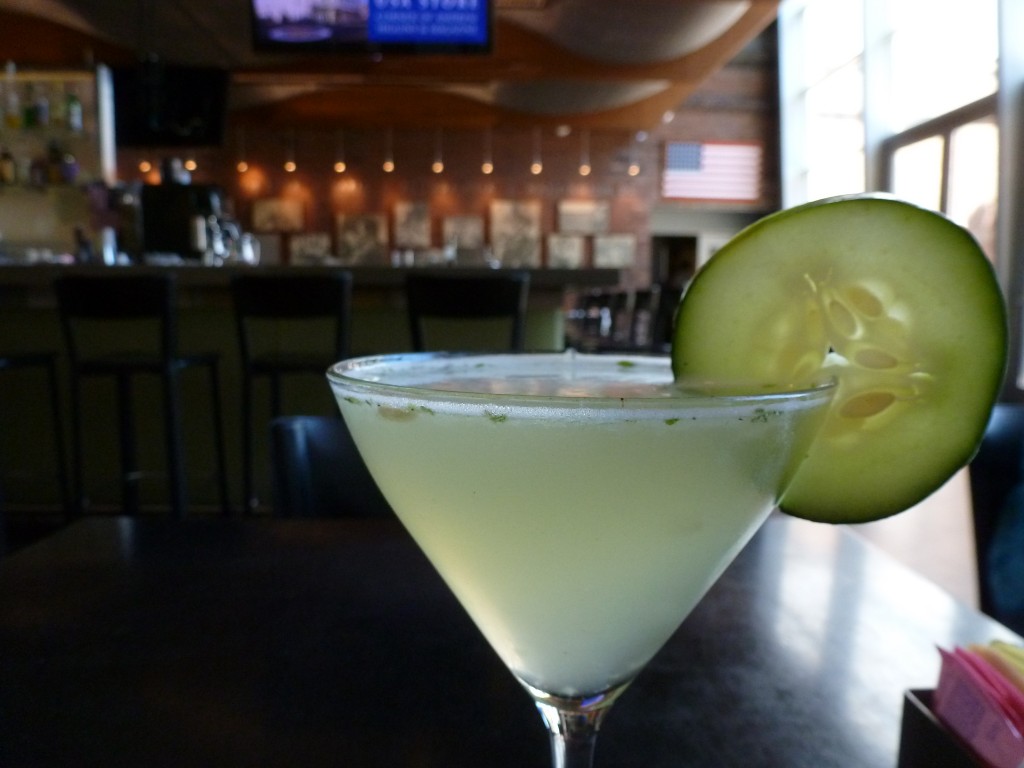 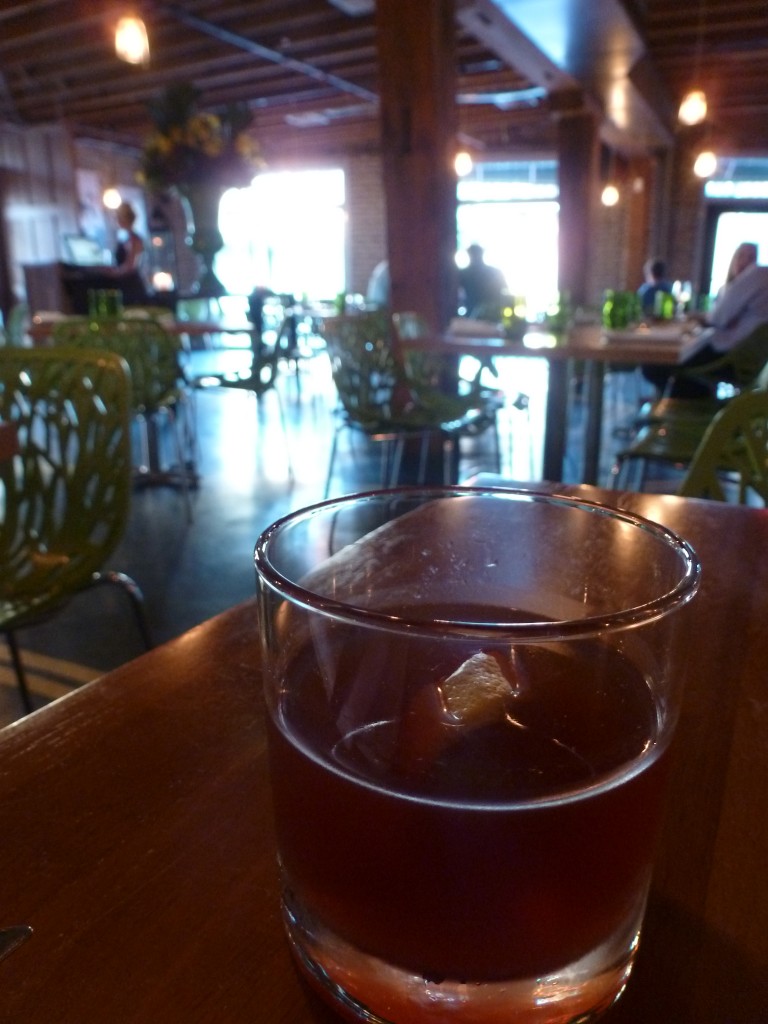 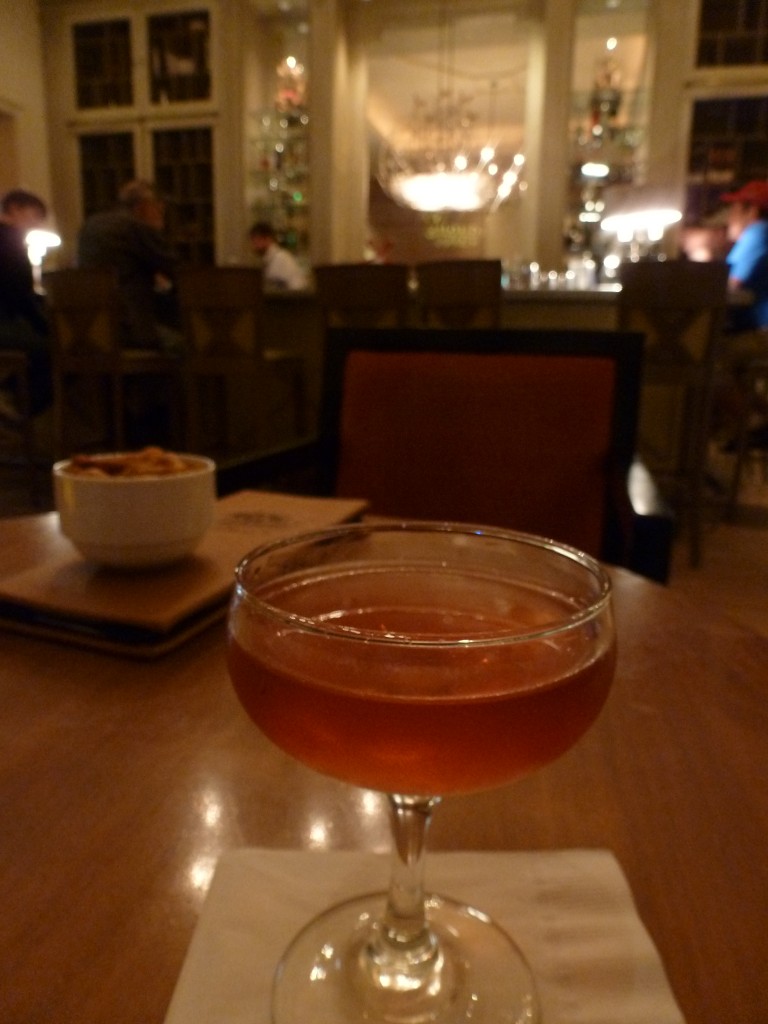 2. A Sazerac at the Davenport Lounge: 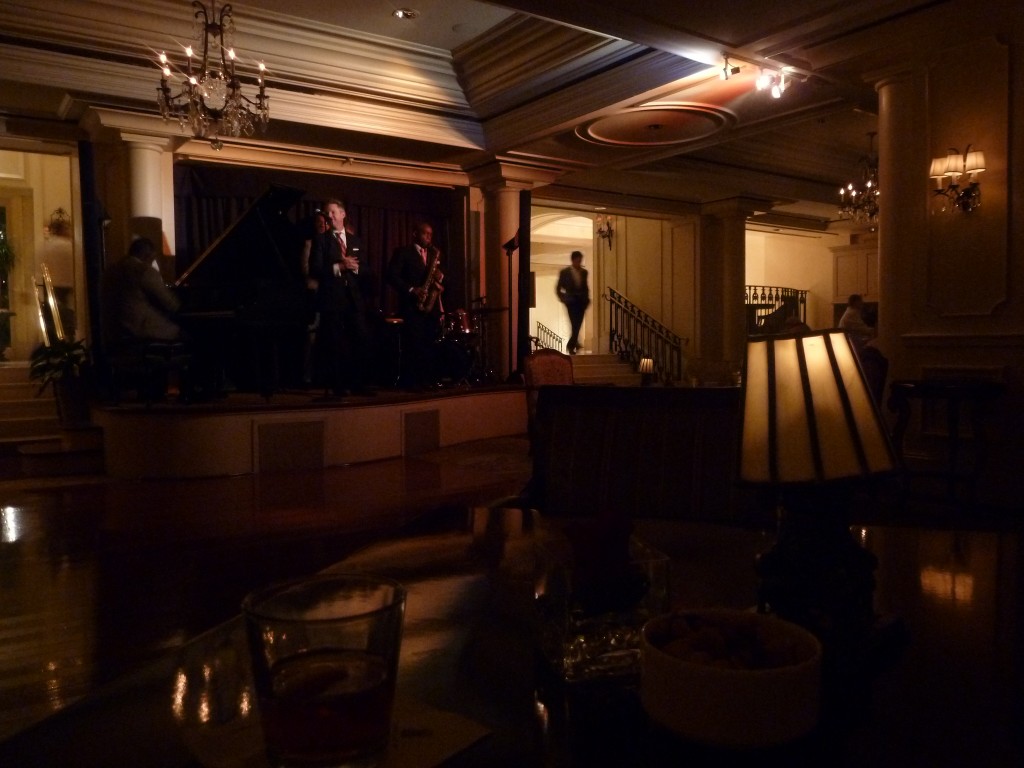 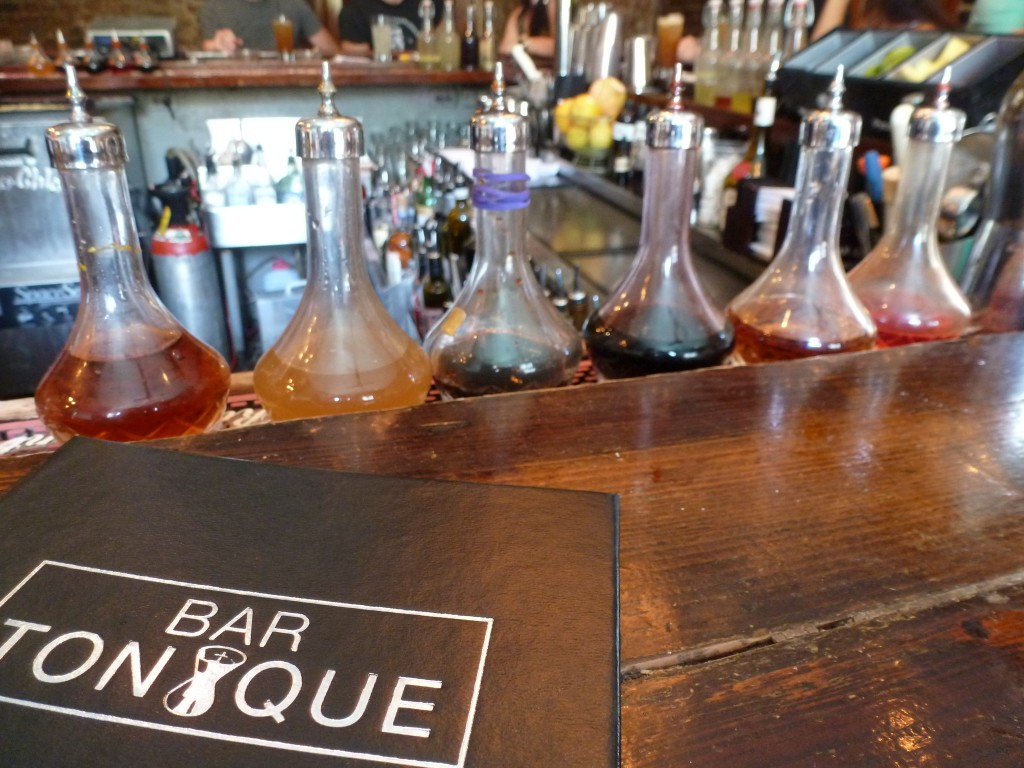 Bar Tonique was my favorite cocktail bar on this visit to New Orleans, and it was here I had the oddest cocktail of the trip: Bols Genever (a Dutch gin), Clear Creek Eau de Vie of Douglas Fir, simple syrup, lemon juice and Angostura Bitters. This crazy concoction, which could all too easily have been a mouthful of pine needles, was a little bit of heaven. Perfectly balanced.