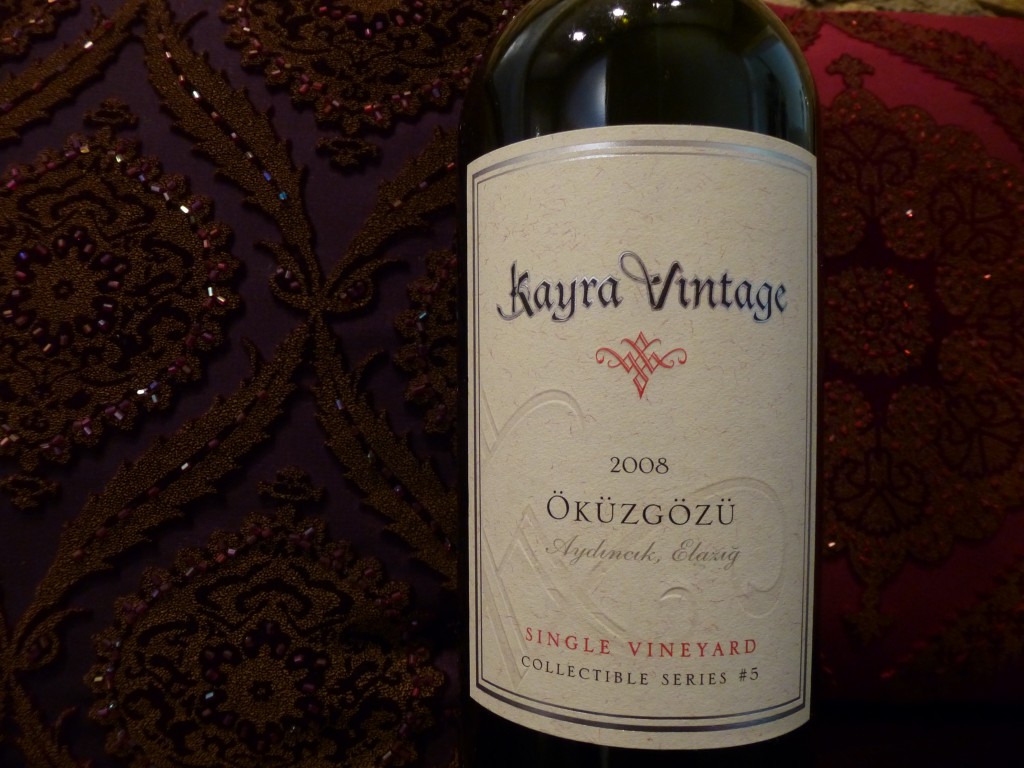 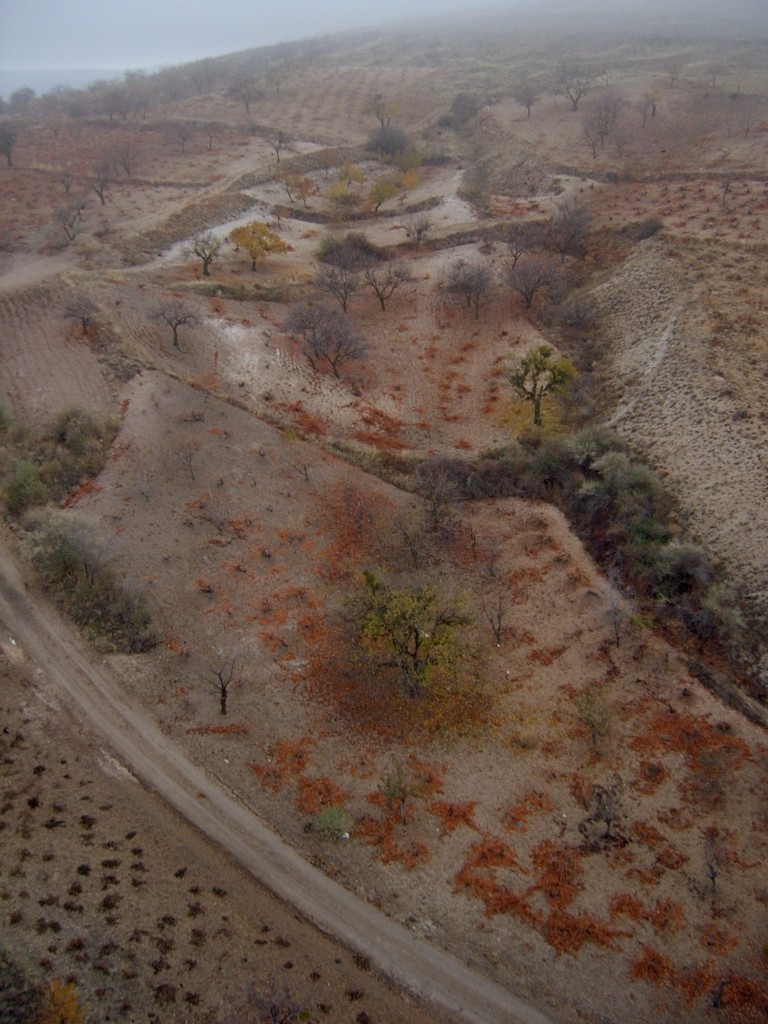 No Comments to “Drink Some History For The Holidays”