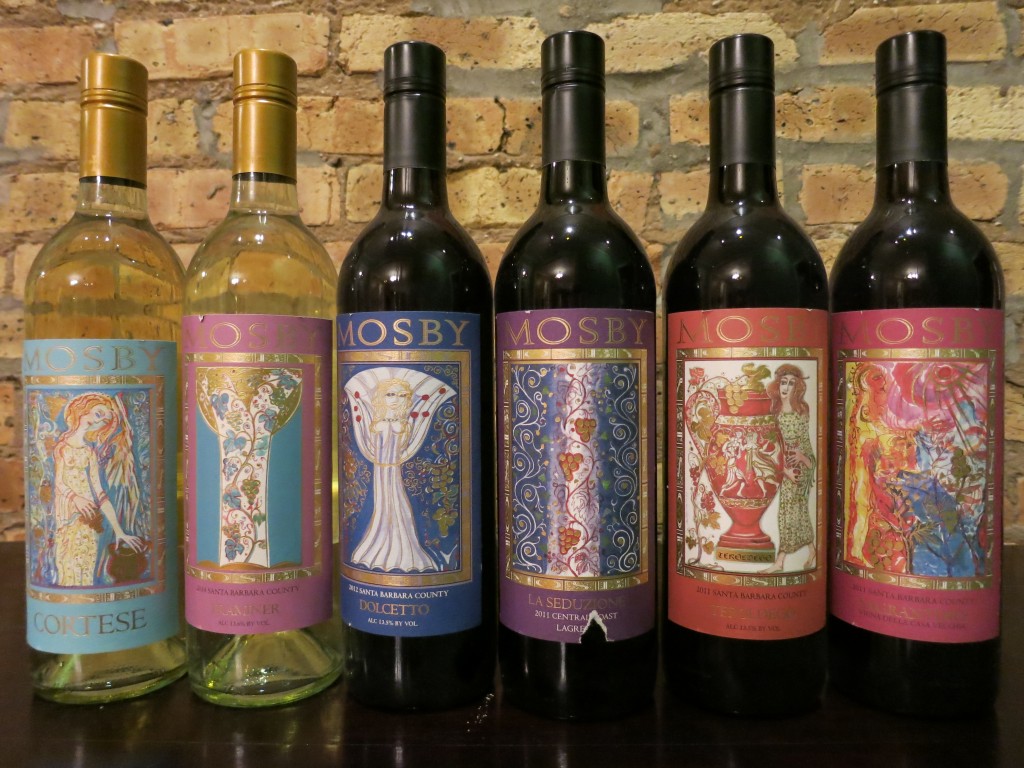 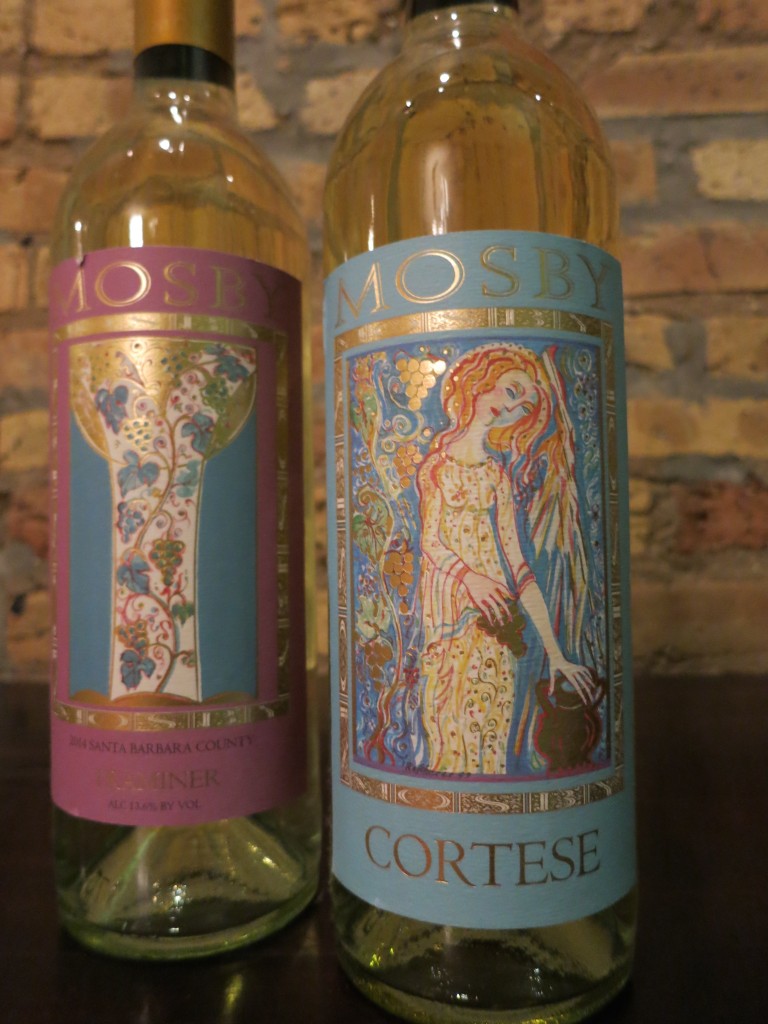 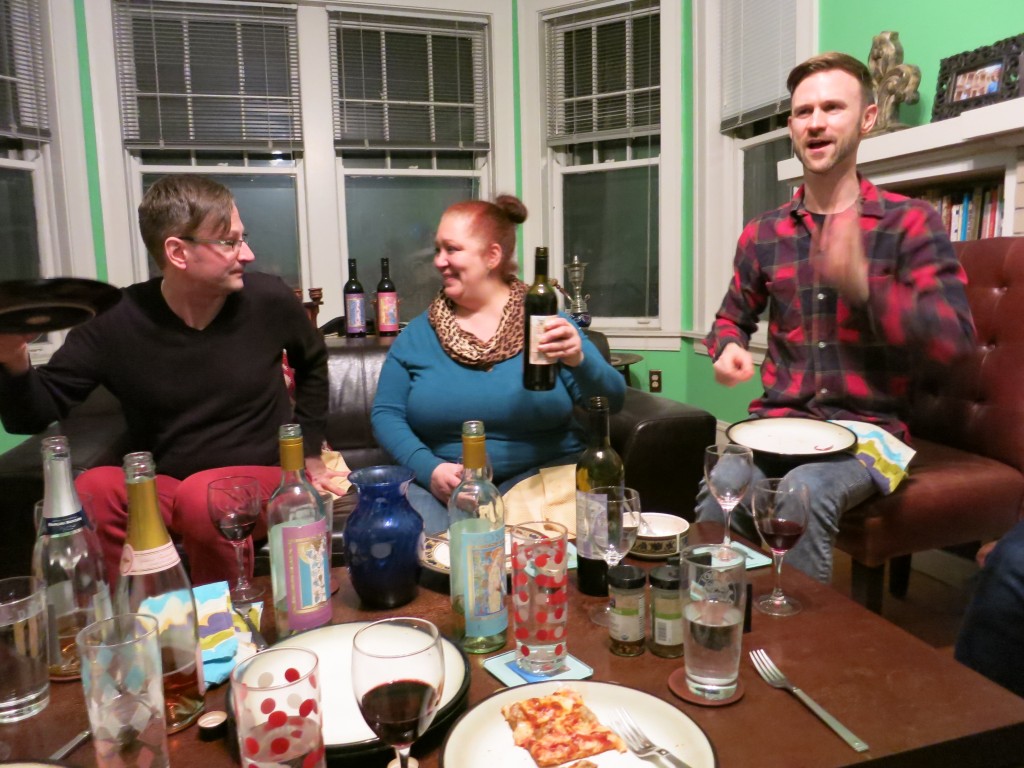 No Comments to “The Central Coast’s Italian Side”