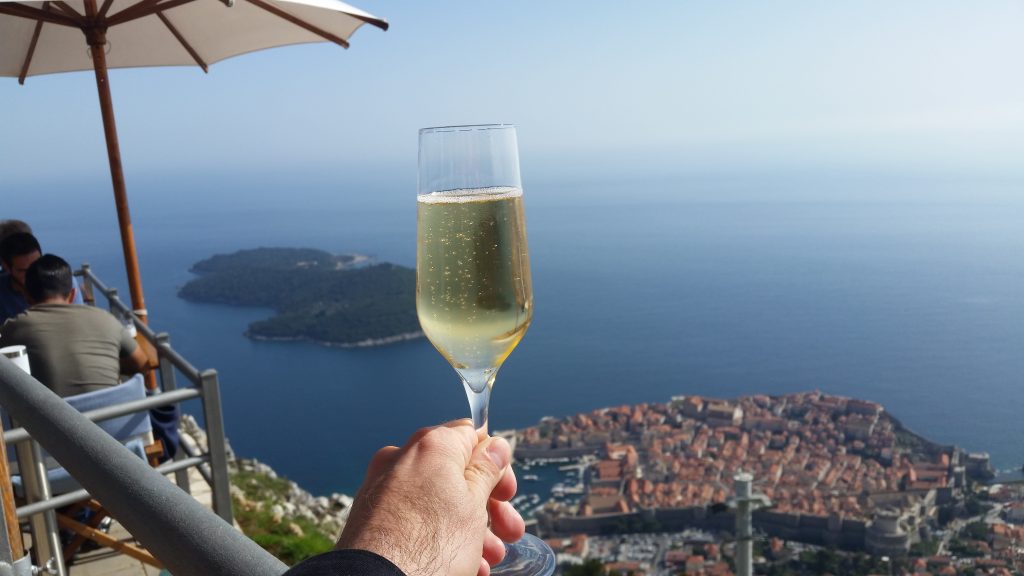 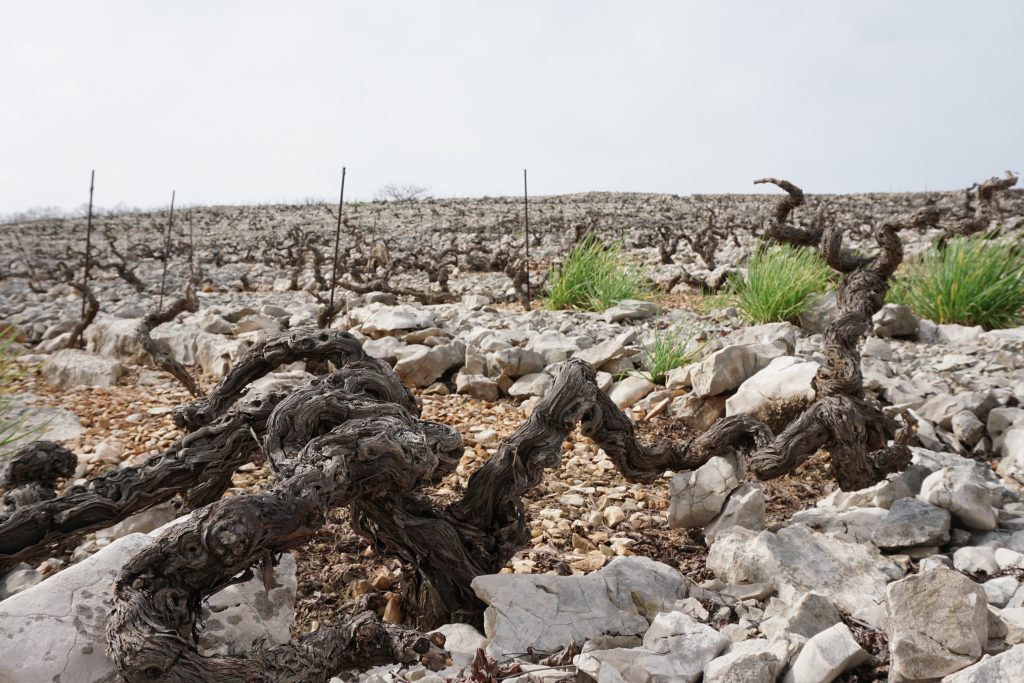 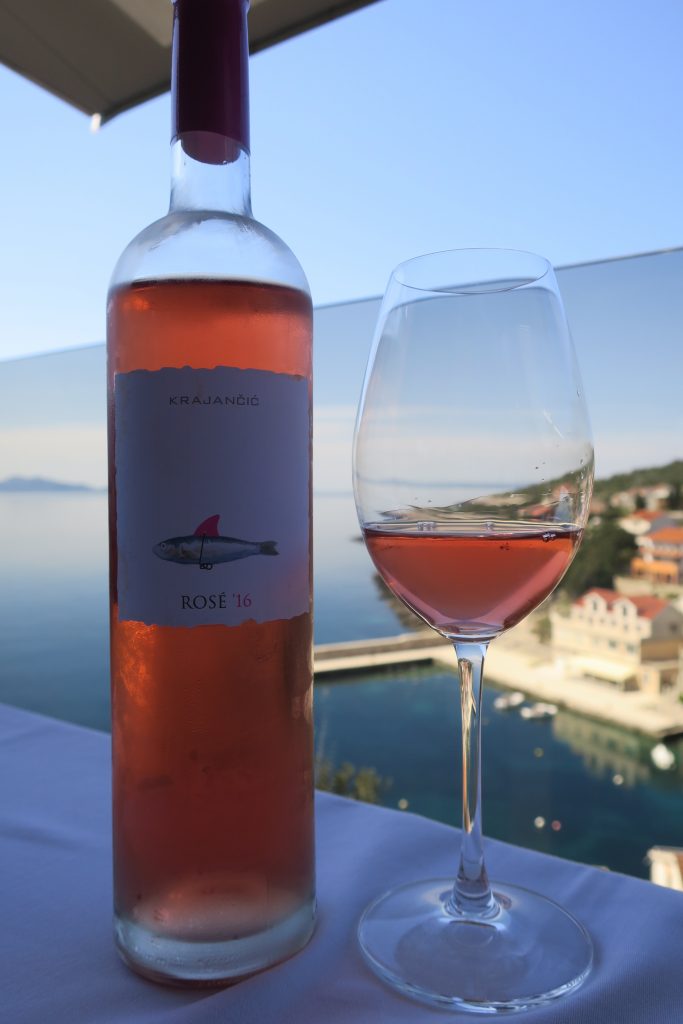 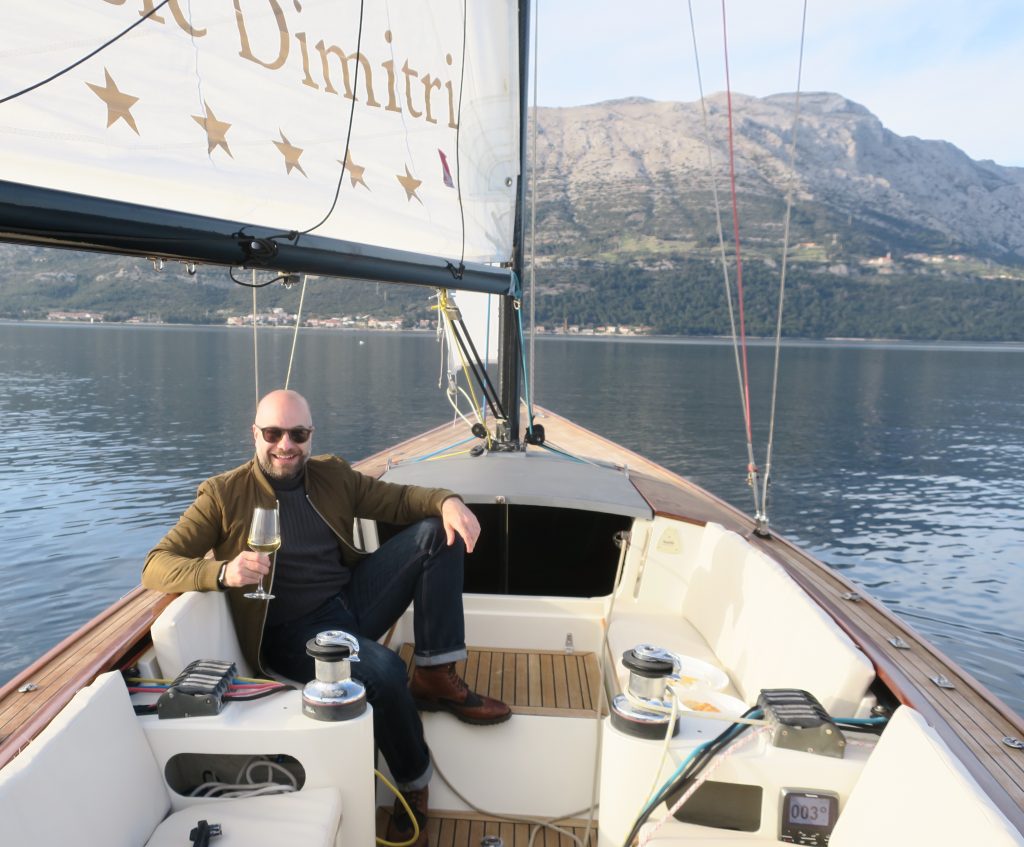 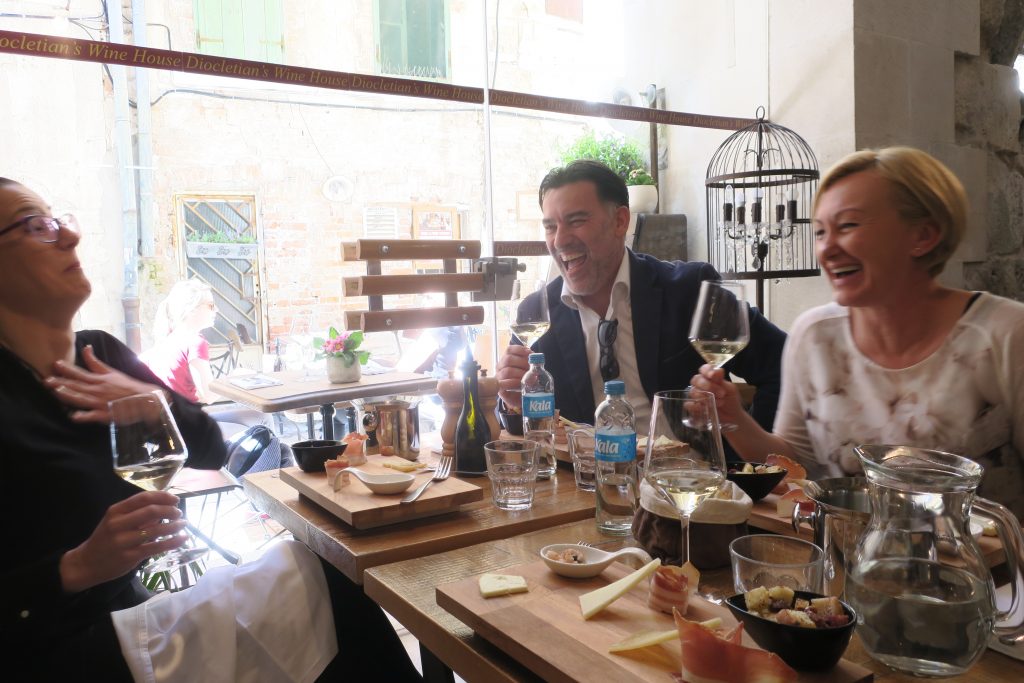 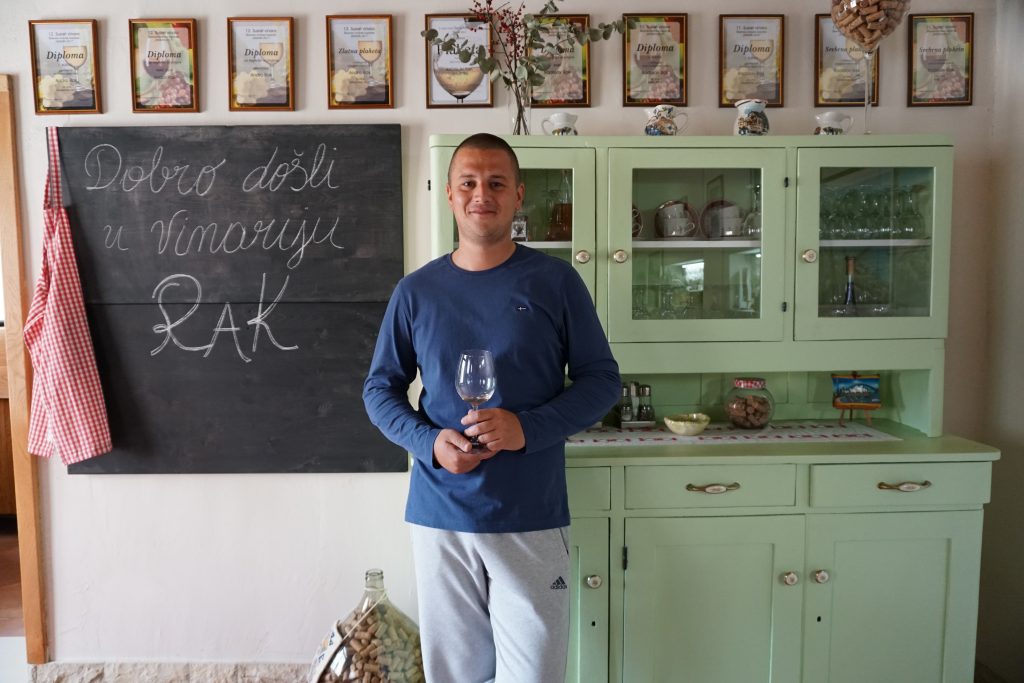 No Comments to “Top Undiscovered Wines of Croatia”

Click here to cancel reply.
The Best Wine Grape You’ve Never Heard Of: Pošip Nipyata: The Most Unusual Sample I’ve Yet To Receive